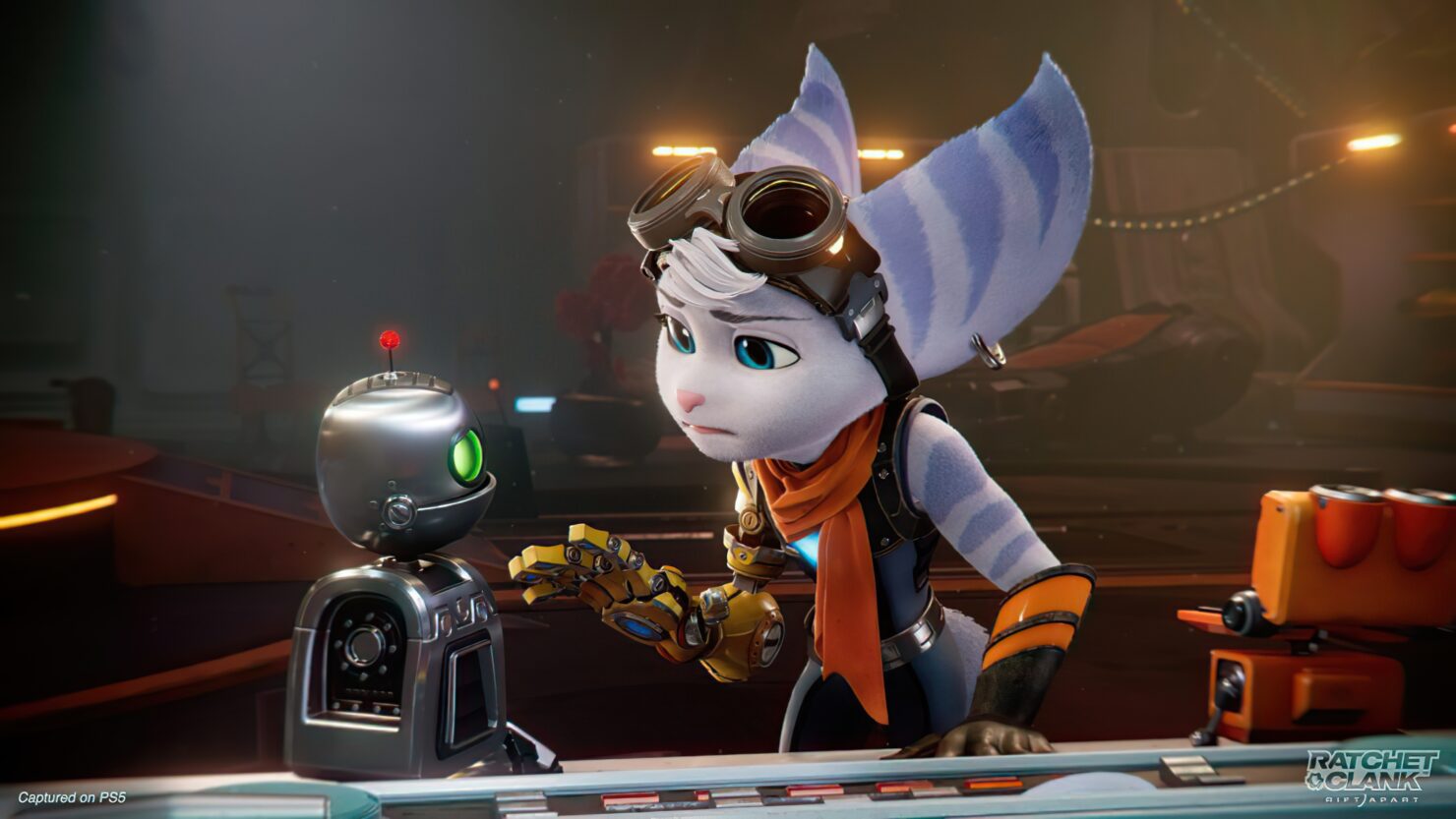 Insomniac's PlayStation 5 exclusive Ratchet & Clank: Rift Apart is about a month and a half away from its release and Sony is ramping up the marketing with a new gameplay trailer.

Today, fans also finally learn the name of the mysterious Lombax character briefly shown in previous videos; her name is Rivet, as confirmed to the PlayStation Blog by Creative Director Marcus Smith.

Yes! We finally revealed her name… you guessed it! Right?! Rivet is a Lombax resistance fighter from another dimension, where organic life is hunted by the evil Emperor Nefarious. You saw brand-new locations like Nefarious City, and alternate-dimension twists on old favorites like Sargasso and Torren IV along with a sneak-peak at some new weapons and gameplay mechanics.

Ratchet & Clank: Rift Apart will be showcased in even greater depth on Thursday's next State of Play, scheduled to air on Twitch and YouTube at 2 PM Pacific / 5 PM Eastern. Insomniac promised to share more than 15 minutes of pure gameplay.