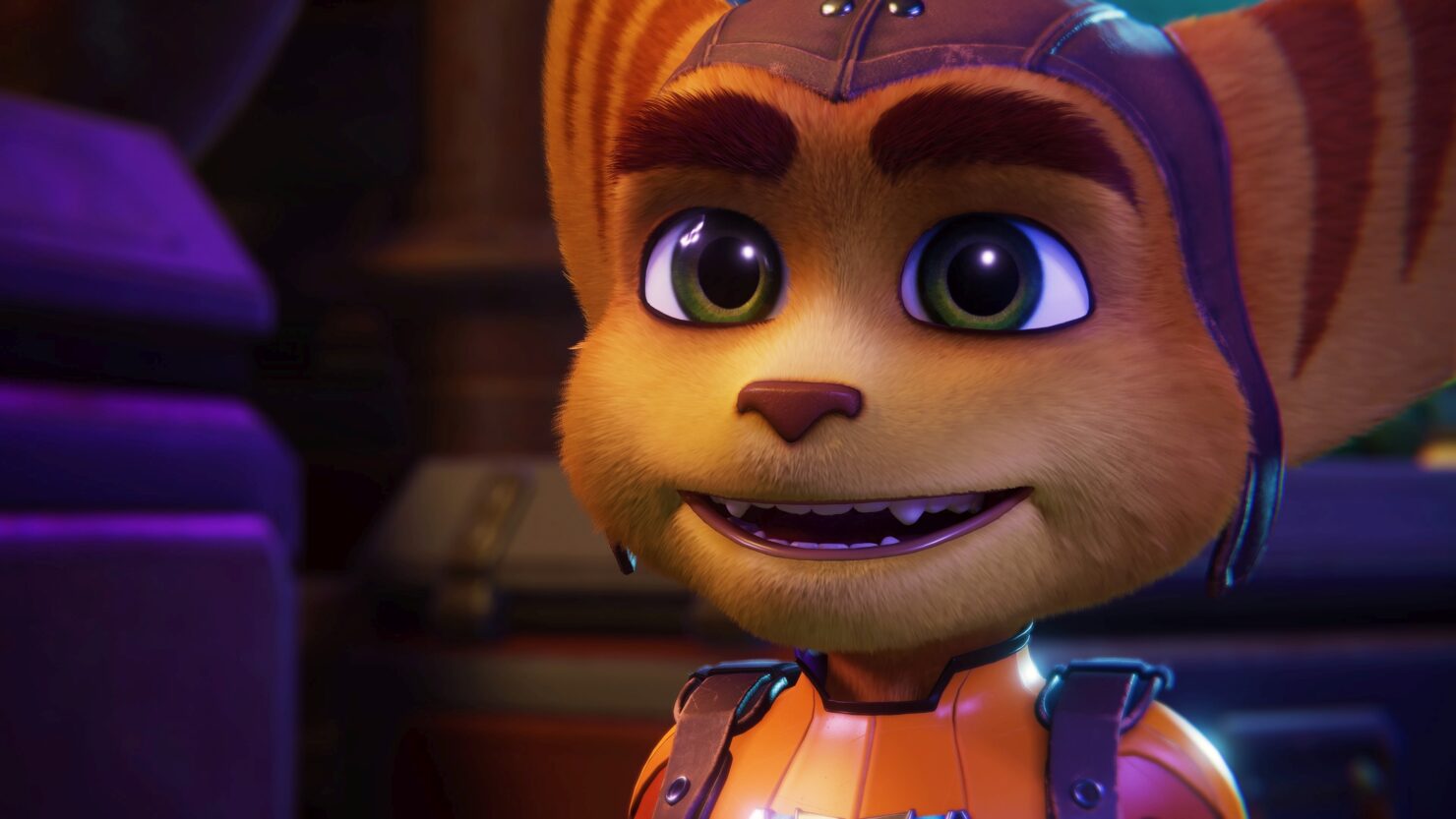 Nefarious City is the first sprawling area in Ratchet and Clank Rift Apart, and hidden somewhere is a pocket dimension that holds an armor pod. Amongst the sprawling dark cityscape is a small hole to another world that you can run through to collect the armor pod that offers a permanent buff to anyone that finds it.

Although reaching the pocket dimension is easy enough, finding it is a bit trickier. This guide will walk you through everything you need to do to find the area and collect the armor pod. Be wary ahead for minor spoilers. It's worth noting that while not necessary, it is easy to complete this guide if you have unlocked the Phantom Dash.

Other Ratchet and Clank Rift Apart guides: Tips and Tricks for Lombaxes

Where to find the Pocket Dimension in Nefarious City 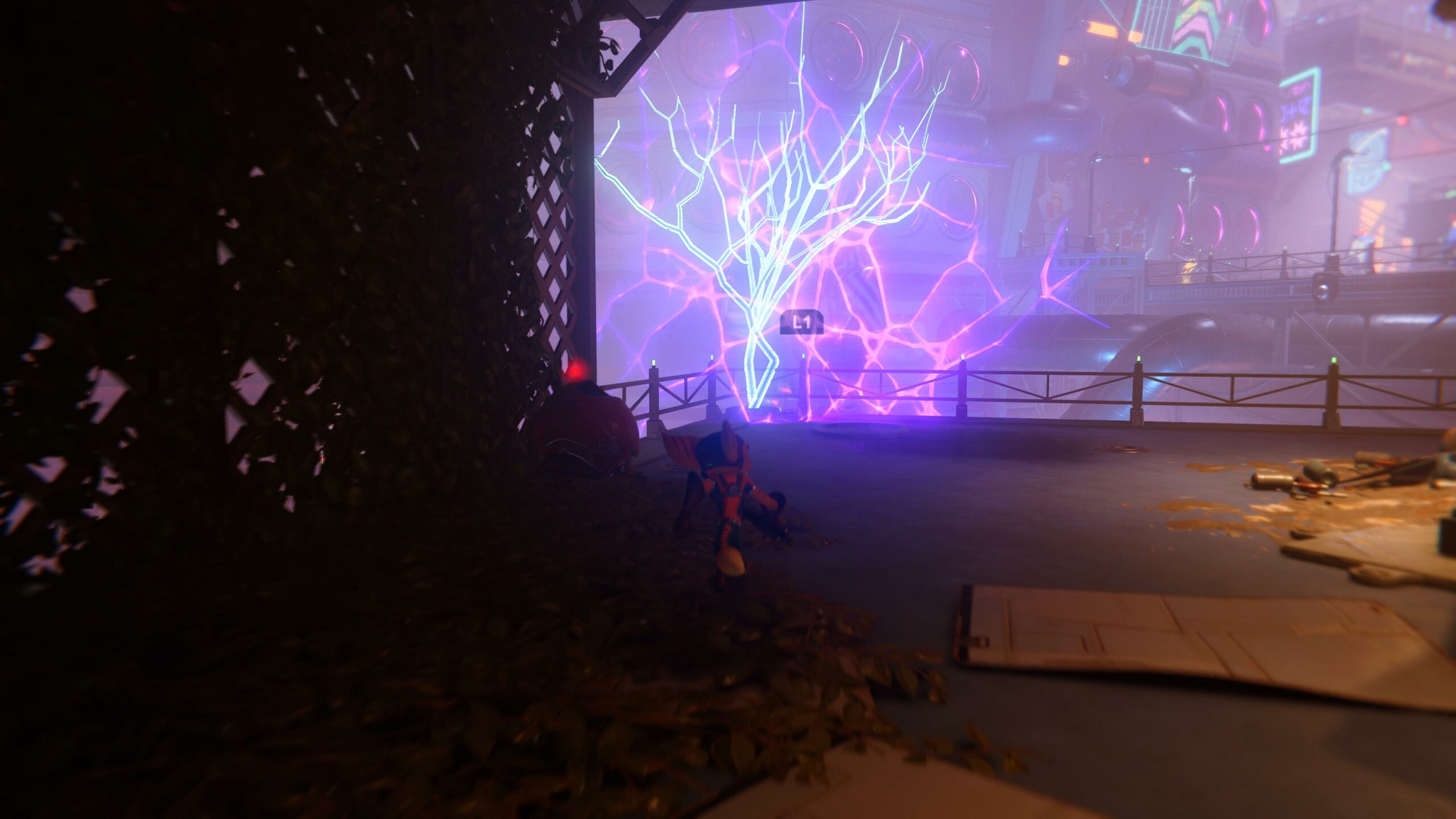 The pocket Dimension in this area of the game can be found opposite the nightclub, not far from the bazaar where you first encounter Ms. Zurkon. Head over the small bridge that leads north from the nightclub entrance, and if you’re after any other collectibles, it might be worth examining some of the stalls dotted around the area.

Once you’ve done that, follow the path north, then head right at the edge. Now in front of you should be one of Nefarious City’s strange glowing trees, but this one is slightly different. It looks almost as if there is a purple cobweb covering the tree, but on closer inspection, that is, in fact, a small rift like the many you will have traveled through at this point in the game.

Approach the rift to open it into the pocket dimension where the armor pod is hiding.

How to Reach the Armor Pod in Nefarious City 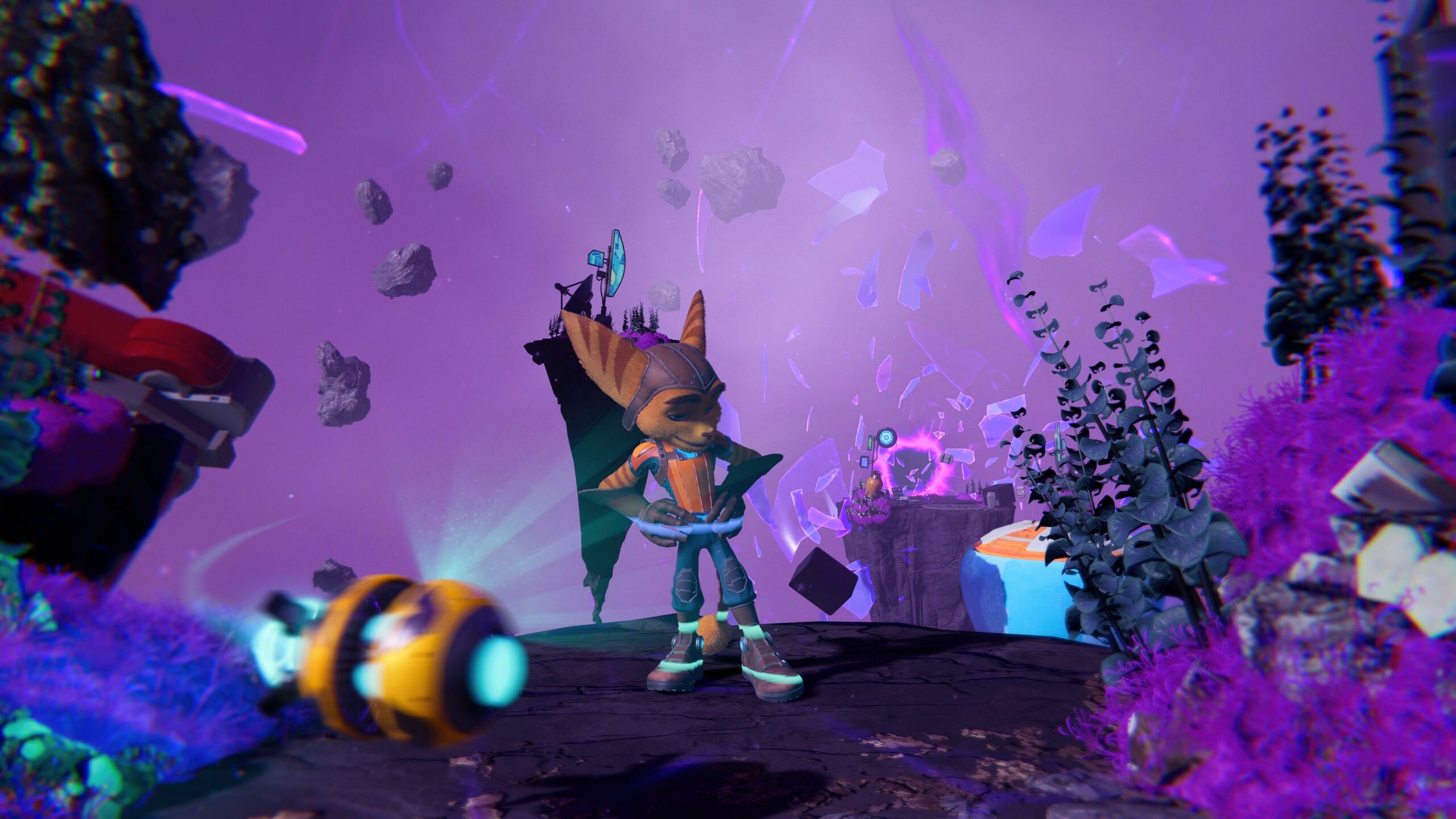 The pocket dimension is what remains of the parade you participated in at the very start of the game. Well, the remains of the balloons at least, and some of the mercenaries sent to end you. Use the balloons to bounce across the area, making sure not to fall to oblivion below. Use your hover and Phantom Dash to navigate safely across.

Once you’ve cleared the first balloon, the enemies will start to notice you. Be ready to fight them however you see fit. Once the area is clear, you can continue on your journey and find the armor pod on a patch of floating earth. Once you’ve collected it, use the rifts to get back to the entrance of the pocket dimension and return to Nefarious City.