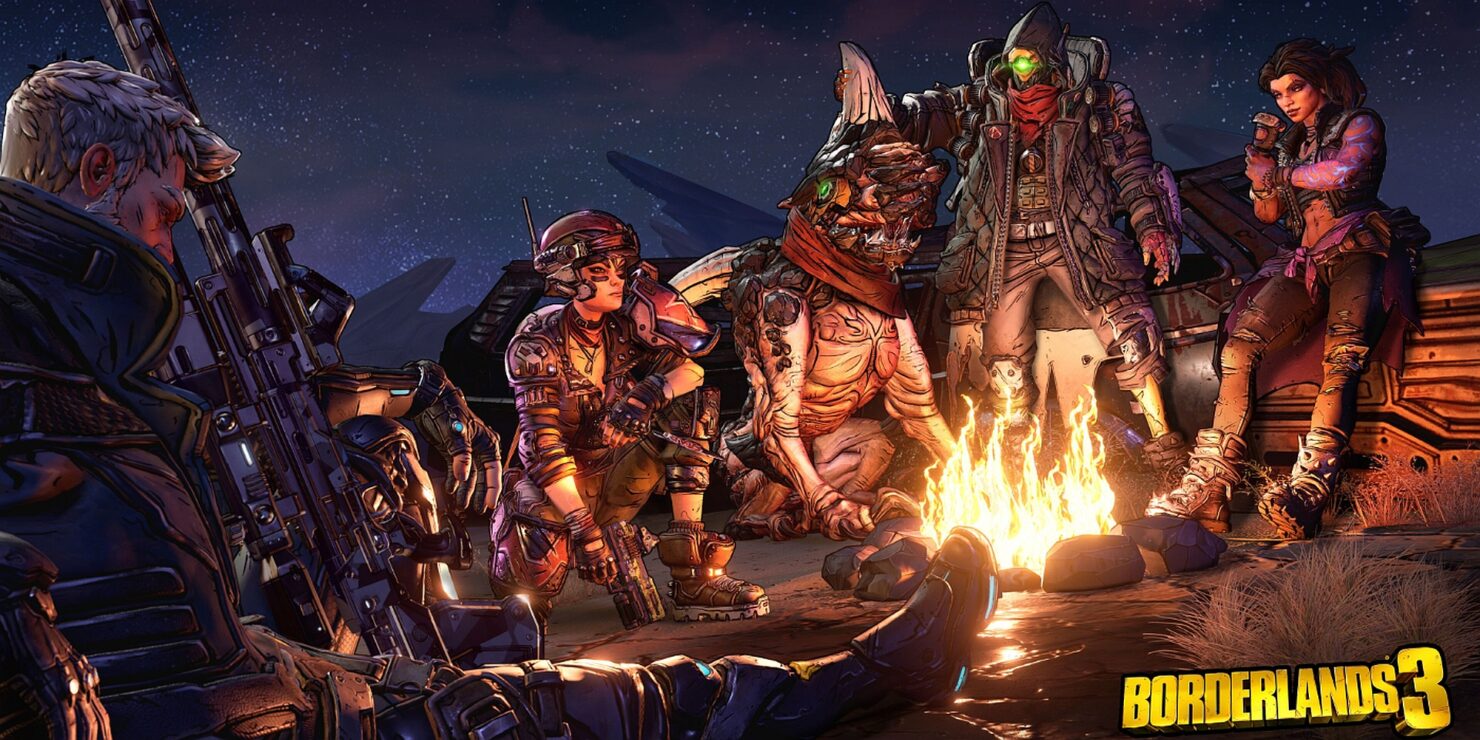 Gearbox revealed a ton of Borderlands 3 gameplay on May 1st and on the whole, fan reception was quite positive. However, there was one hitch in the whole presentation when Gearbox CEO Randy Pitchford made a comment denying the presence of microtransactions in the game.

As it turns out, there are actually microtransactions in Borderlands 3, though they are for cosmetic items only. At first, Randy Pitchford lashed out at Game Informer for pointing that out in one of their articles.

Yesterday, the Gearbox boss argued in a series of tweets that the context of his comment during the livestream is 'wholly exonerating' of any claims that he was willingly misinforming would-be customers.

Did you watch it? I literally explained what we *were* doing literal seconds before mentioning microtransactions in the context of F2P tactics which we are NOT doing. GameInformer omitted context and used words that caused you to believe I had lied. I did not.

There are tons of free cosmetics that are part of the game. That’s what I was talking about in that moment. When I mentioned microtransactions, it was clearly in the context of F2P tactics. Later, Sage talked about future DLC type cosmetics ala Borderlands 2. That is likely, not certain.

Also, context matters. The words I said immediately prior to the word “microtransactions” combined with the context of prior record with Borderlands games combined with the practices witnessed in the industry of competitive titles should, on the whole, be exonerating.

Please respect the context of the ten sentences prior to the sentence you reference along with the history of the Borderlands franchise on this point. The sum of that context is wholly exonerating of any claims of willful misinformation.

Sorry for any confusion. In the same breath I said, “If you have played prior Borderlands games, you will feel right at home.” This was meant to signal a commitment to following in the traditions we have established. You can trust that - it’s as solid as the Earth.

As always, anyway, we'll have to wait for the release of the game itself to learn the pervasiveness of these microtransactions. It won't be long now, with the game set to launch on PC (Epic Games Store), PlayStation 4 and Xbox One on September 13th.