The entire HIS Radeon R9 and Radeon R7 series graphic card lineup has been leaked by PCPOP. The lineup includes a total of 6 new GPU models featuring the HIS iPower and iceQ x2 cooling designs. The Radeon R9, Radeon R7 and Radeon R5 series would hit retail this week while reviews will go live today. 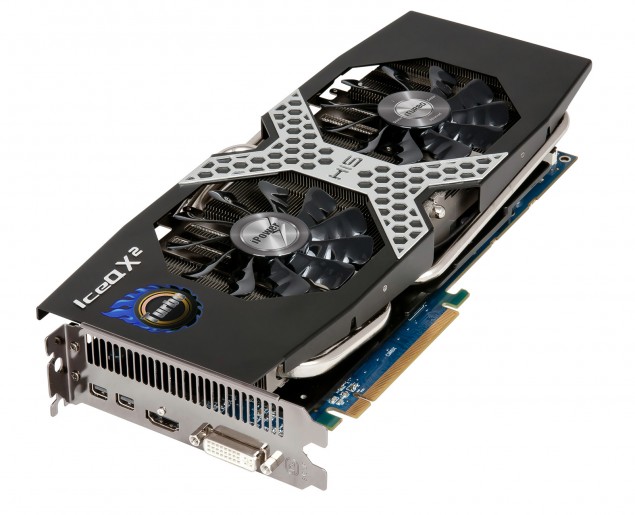 There are several Radeon R9 and Radeon R7 series graphic cards which HIS has been working on and a few of them were pictured yesterday at an event held by AMD in Australia. Unfortunately, unlike the Sapphire lineup, no additional specs sheet was available so its hard to tell what clocks would the graphic cards will be running at.

Starting off with the Radeon R9 280X which is based on the Tahiti XT die, featuring 2048 cores, 128 TMUs and 32 ROPs. The Radeon R9 280X would feature a 3 GB GDDR5 memory operating across a 384-bit wide memory interface. The card would be clocked at 1000 MHz at base and 1050 MHz with GPU Boost while the memory would be clocked at 1500 MHz or 6 GHz effective clock speed. HIS has prepared the new IceQ x2 Turbo model which is featuring a cool new shroud design, better and custom designed PCB along with faster clock speeds out of box. The model would retail at a price of around $299.99 US.

The $139 Radeon R7 260X which is a Radeon HD 7790 rebrand featuring the Bonaire XTX chip with  896 Stream processors, 16 ROPs, 56 TMUs and a 2 GB GDDR5 memory running across a 128-bit wide memory interface. The core clock is maintained at 1050 MHz while memory operates at 1650 MHz. HIS would release only release one variant of this card featuring their iTurbo dual fan cooling design. The card is expected to hit retail at a price of around $139.99 US.

Lastly, is the $89 Oland Pro based Radeon R7 240 which is the entry level Volcanic Islands chip featuring 320 Shaders, 8 ROPs and 20 TMUs. The card is shipped with a Gigabyte of memory running across a 128-bit interface while clocks are maintained at 780 MHz for the core and 1150 MHz for the memory. Its bigger brother, the Radeon R7 250 which is based on the Oland XT GPU would feature 384 shaders, upto 2 GB GDDR5 memory along a 128-bit interface and faster clock speeds.

HIS is preparing several variants of these cards considering they would be available in both GDDR5 and DDR3 variants and some would even feature memory upto 4 GB. Expect IceQ and iCooler models to hit retail at sub-$99 price ranges. The clock speeds for the entire lineup is not known at the moment but expect more information as soon as the reviews go live today.

You can see the pictures of these cards courtesy of PCPOP: 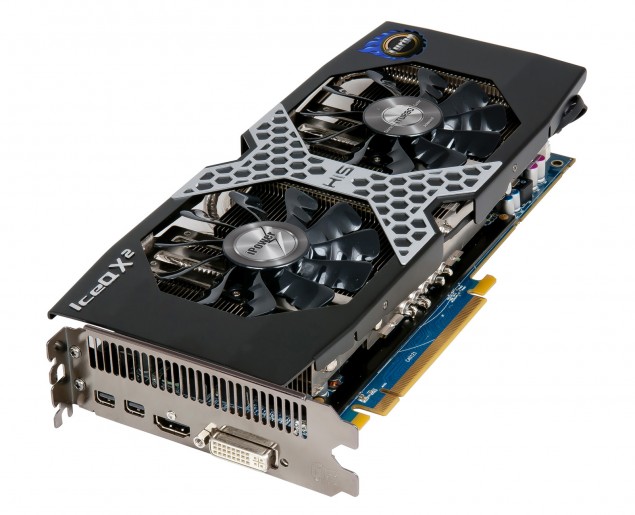 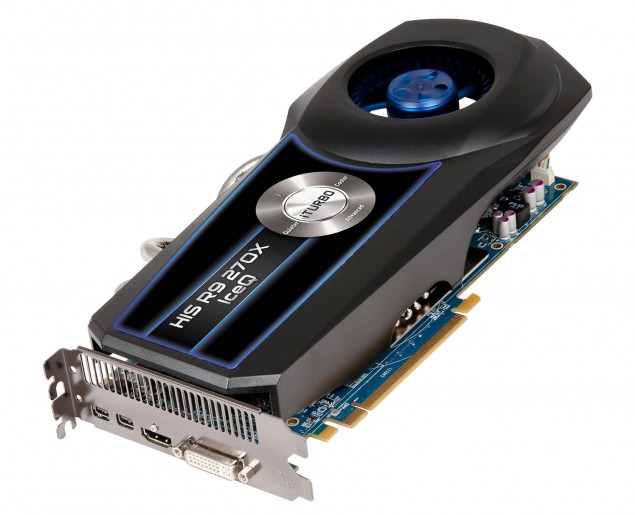 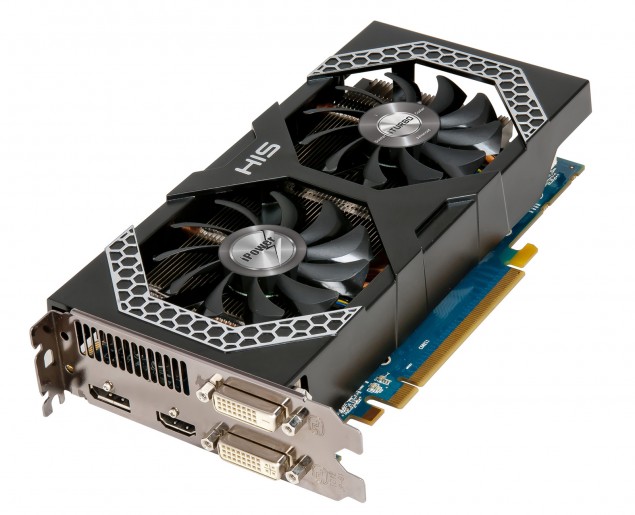 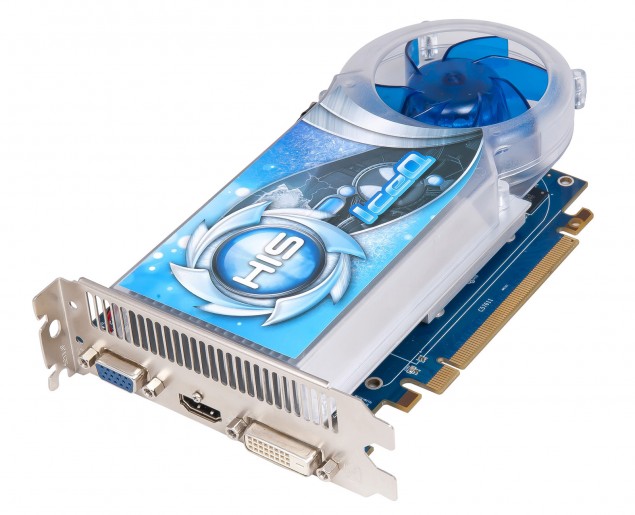 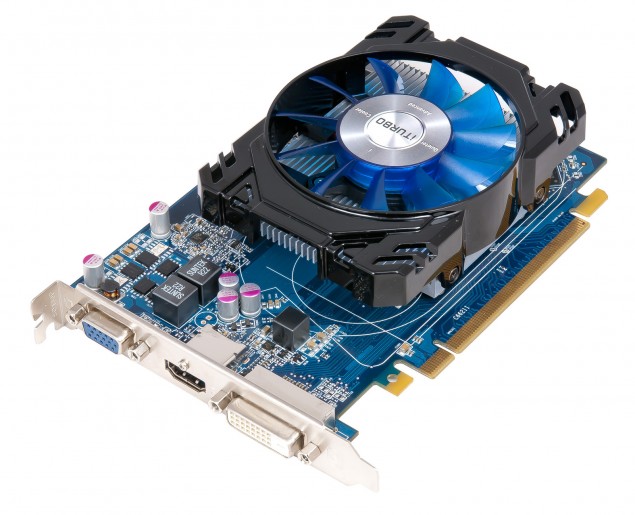