The entire AMD Radeon R9 280X, Radeon R9 270X and several Radeon R7 series graphic cards from several AMD's AIC partners have been unveiled. Each graphic card features a non-reference cooling design from the manufacturer's and the most notable are the MSI Gaming series, XFX Double Dissipation and ASUS's DIrectCU based Radeon R9 and Radeon R7 series graphic cards. We just recently detailed the specifications of these models, you can get more information regarding them here.

The Radeon R9 280X is a Tahiti rebrand but would arrive at a price of only $299. The same GPU launched at $549 and with almost two years of experience at hand, manufacturer’s would now be able to offer some highly clocked models of the Radeon R9 280X GPU to users. The specifications of the GPU are virtually the same over the AMD Radeon HD 7970 including 2048 stream processors, 32 ROPs, 128 TMUs and a 3 GB GDDR5 memory operating across a 384-bit wide memory interface. The card would be clocked at 1000 MHz at base and 1050 MHz with GPU Boost while the memory would be clocked at 1600 MHz or 6 GHz effective clock speed.

The follow up is the Radeon R9 270X which is a Tahiti LE rebrand with 256-bit memory interface and 2 GB GDDR5 memory. This graphic card is supposedly faster than the Tahiti LE based Radeon HD 7870 XT due to faster clock frequencies though the other specifications would remain largely the same however we cannot confirm this at the moment.

The rest of the card specifications confirmed include the $139 Radeon R7 260X which is a Radeon HD 7790 rebrand featuring 896 Stream processors, 16 ROPs, 56 TMUs and a 2 GB GDDR5 memory running across a 128-bit wide memory interface. The core clock is maintained at 1100 MHz while memory operates at 1625 MHz. This is a reference model and one can expect higher factory overclocked cards at launch on October 8th-10th. Lastly, is the $89 Oland Pro based Radeon R7 240 which is the entry levelVolcanic Islands chip featuring 320 Shaders, 8 ROPs and 20 TMUs. The card is shipped with a Gigabyte of memory running across a 128-bit interface while clocks are maintained at 780 MHz for the core and 1150 MHz for the memory. Its bigger brother, the Radeon R7 250 which is based on the Oland XT GPU would feature 384 shaders, upto 2 GB GDDR5 memory along a 128-bit interface and faster clock speeds. You can see detailed information regarding the GPUs in the chart below:

You can see the entire lineup from various manufacturer's below:

Images are courtesy of Arnnet! 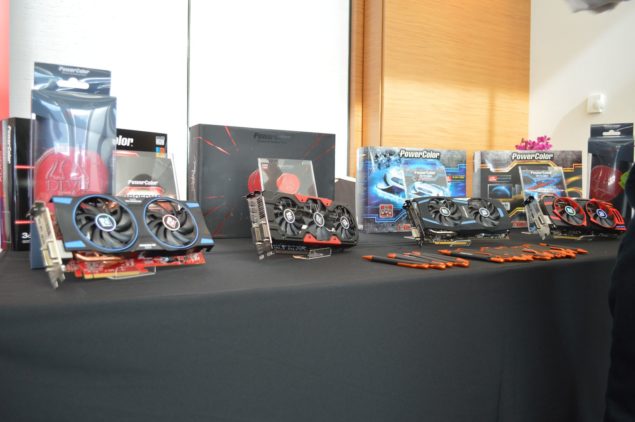 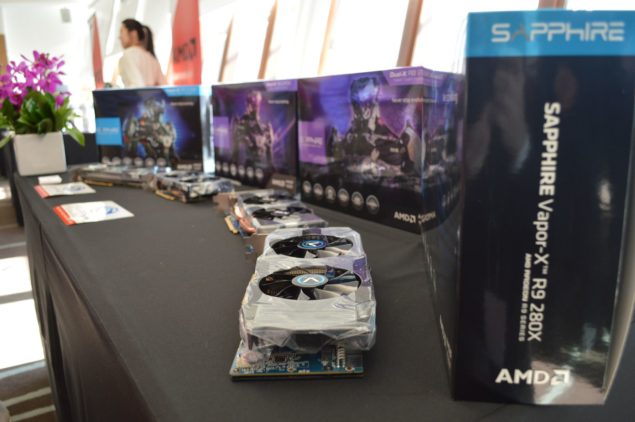 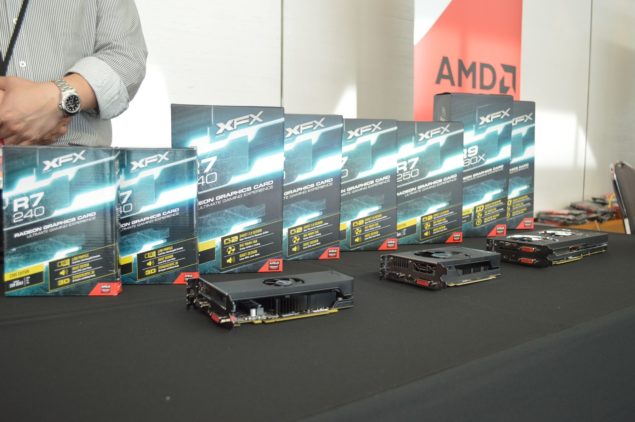 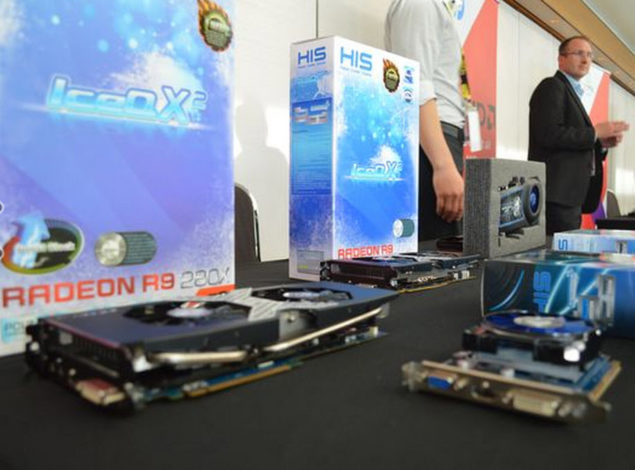 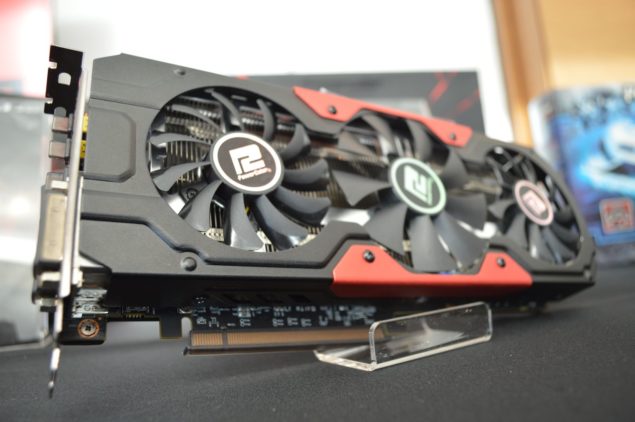 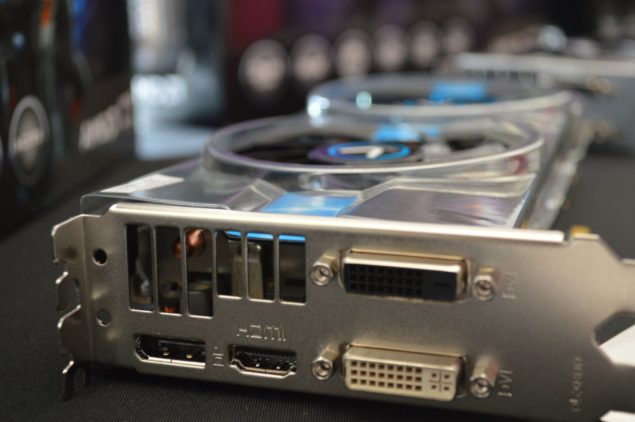 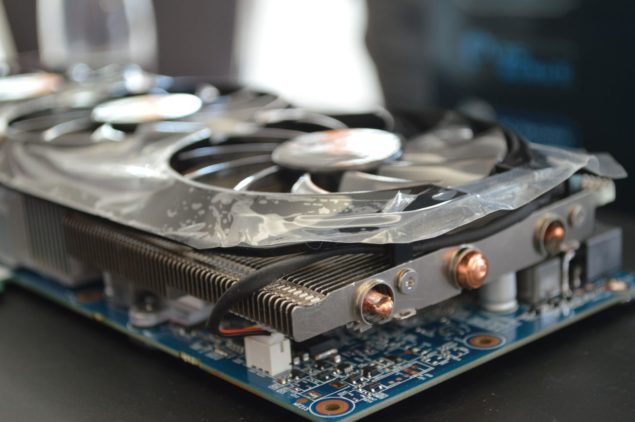