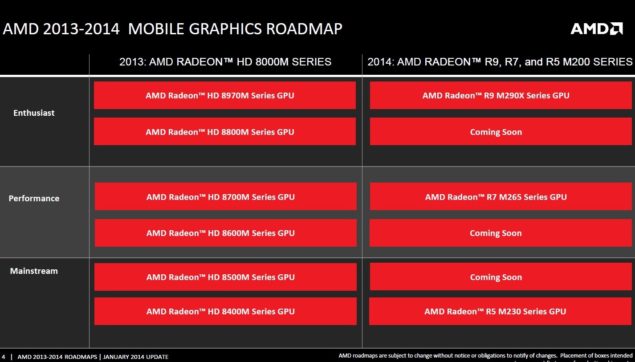 For specifications, the Radeon R9 M290X will feature the Pitcairn XT die with 1280 stream processors with a clock speed of 850 MHz base and 900 MHz boost while the 4 GB GDDR5 memory would be clocked at 1200 MHz which will run along a 256-bit interface. The card also features 20 compute units (1280 stream processors), 80 TMU and 32 ROPs. The entire specifications of the chip are listed in the chart below: 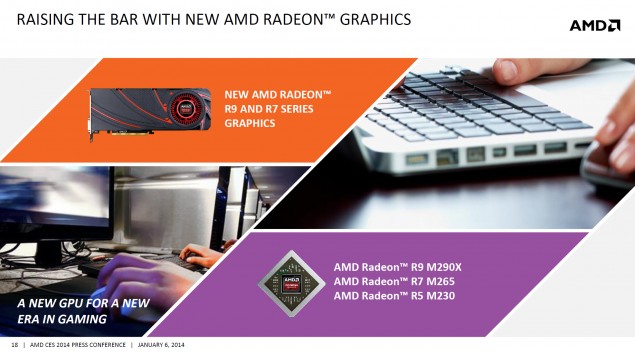 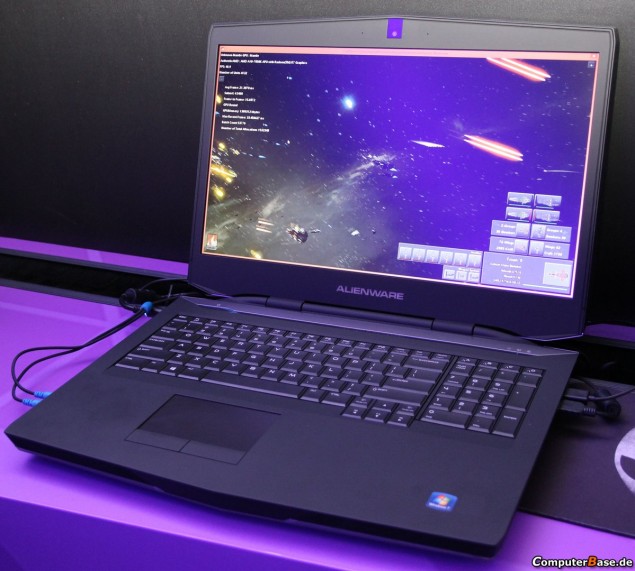 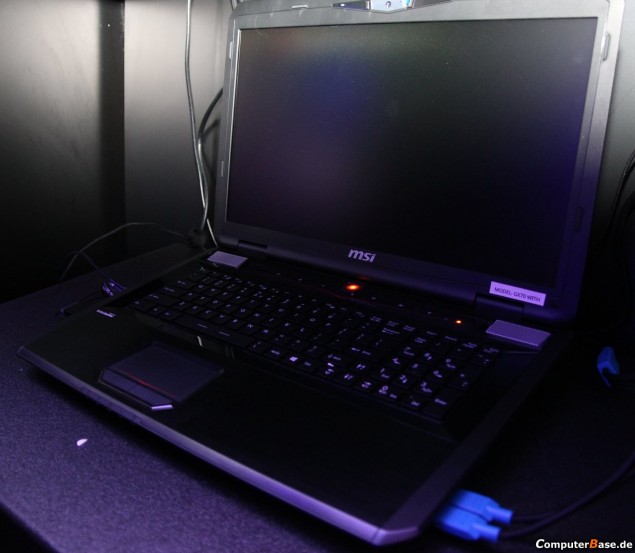