AMD is going to give the green light to OEMs to release their latest Radeon M400 based notebooks this month. We were genuinely excited that we could expect to see a Polaris architecture based GPU this month but that is not the case anymore. Videocardz has revealed that AMD will be launching a rebranded lineup for the mobility platforms followed by a few chips based on their Polaris architecture later in mid-2016. 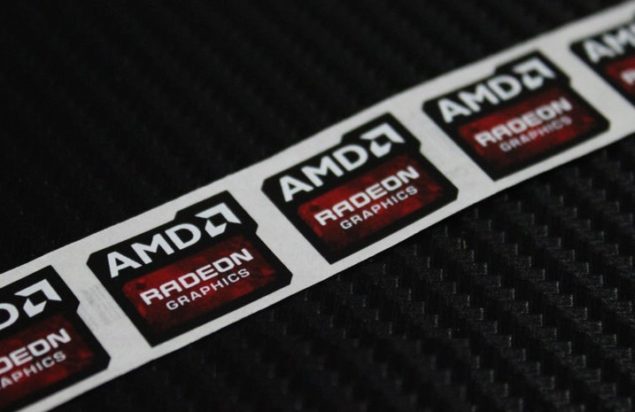 It seems like AMD is going the traditional route with the mobility lineup by giving a second life to their existing GPUs. Everything from the Radeon R5 M430 to the Radeon R9 M470X is confirmed to be rebranded except the few top-end products which seem to be filled in with Polaris based solutions. This isn't the first time AMD has rebranded their GPUs for Radeon lineups. The Radeon 200 series and the Radeon 300 series consisted of many rebranded cards on both desktop and notebook fronts.

Rebradning mobility chips is a common practice among OEMs who demand new branding (400 series) to entice buyers. Some of these chips are as old as the 8000M series. NVIDIA's current series for comparison has two old products, the Fermi based 910M and the Kepler based 920M. The GT 920M was replaced last month by 920MX that is a Maxwell based GPU. Currently, NVIDIA's entire mobility lineup except the 910M feature Maxwell GPUs.

The Radeon M400 series lineup will start showing up in laptops really soon but those expecting to see Polaris GPUs should be disappointed as notebooks based on the GCN 4.0 architecture will only be expected in mid of 2016. We might see a display of show products at Computex 2016 where AMD and NVIDIA are going to show case their new gaming products featuring Polaris and Pascal GPUs. 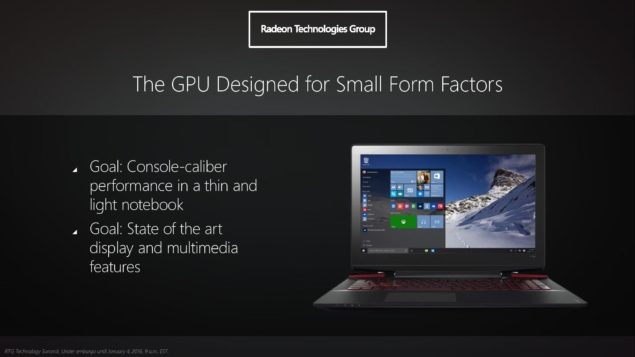 The Radeon R7 M400 series will have various SKUs featuring the Topaz XT chip. As detailed, the Topaz GPU has 384 stream processors, 24 TMUs and 8 ROPs. The chip will be featured across the Radeon R7 M460 and M440 products. These GPUs will feature both DDR3 and GDDR5 class memory and will be aimed at mid tier notebook solutions.

The AMD Radeon R9 M400 series is an interesting bunch. So far only the Radeon R9 M470X has been found and uses the Bonaire XT core with 896 stream processors, 56 TMUs and 16 ROPs. The card is a direct rebrand of the Radeon R9 M385X. The other cards in the series such as the Radeon R9 M490 series and the M480 series aren't exactly listed within the drivers. 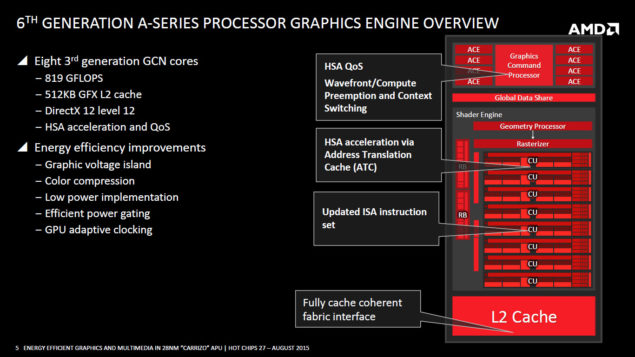 AMD's Carrizo featured the same GPU that will be integrated on M400 and Bristol Ridge products.

It is possible that AMD could use their Tonga and Polaris cores on these chips. Tonga had already been featured on two lines, the Radeon R9 M295X and the Radeon R9 M395X. It won't be a surprise to see it again as the R9 M380X. The Polaris 11 currently seems to be eyeing the M490 series spot since it is rumored to be a sub 50W GPU with performance capable to run 1080P games such as Star Wars: Battlefront on 60 FPS. We already know how the other GPUs perform in the laptop section so it will be interesting to see only performance of Polaris as far as the notebook platform is concerned.

AMD is also launching a range of integrated graphics solutions for their upcoming APU lineup. It makes sense to have these coupled with the Bristol Ridge APUs as Polaris is technically not compatible with GCN 3.0 GPUs. The M400 DX SKUs will provide full support for Dual graphics with onboard graphics chips that are supported. These include the Topaz and Sun based parts which we have listed below and are going to be featured with the latest DDR4 system memory to offer a good increase in bandwidth. 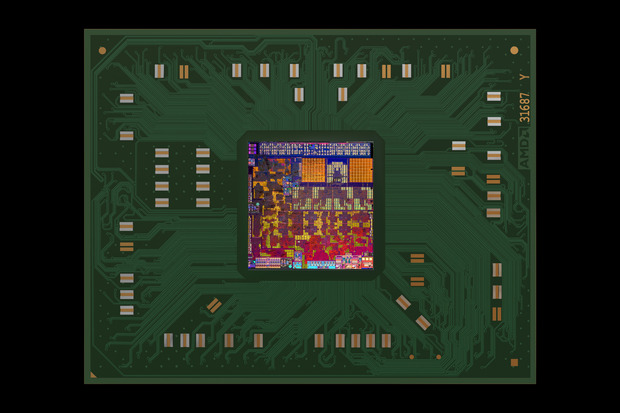 The website Laptopmedia has posted the first benchmarks of the Radeon R5 M430 graphics card from their sample laptop. The GPU is a rebranded Radeon R5 M330 with slightly higher clock speeds which gives a good boost in overall performance. The source reveals that they are looking at a 15-20% increase in performance which is a good boost.

Overall, we can see that most of these SKUs are based on existing GPUs. Some feature the exact same specs while others come with boosted clock speeds. Users expecting better performance should wait for Polaris 11 and Polaris 10 based products which are arriving in mid of 2016.