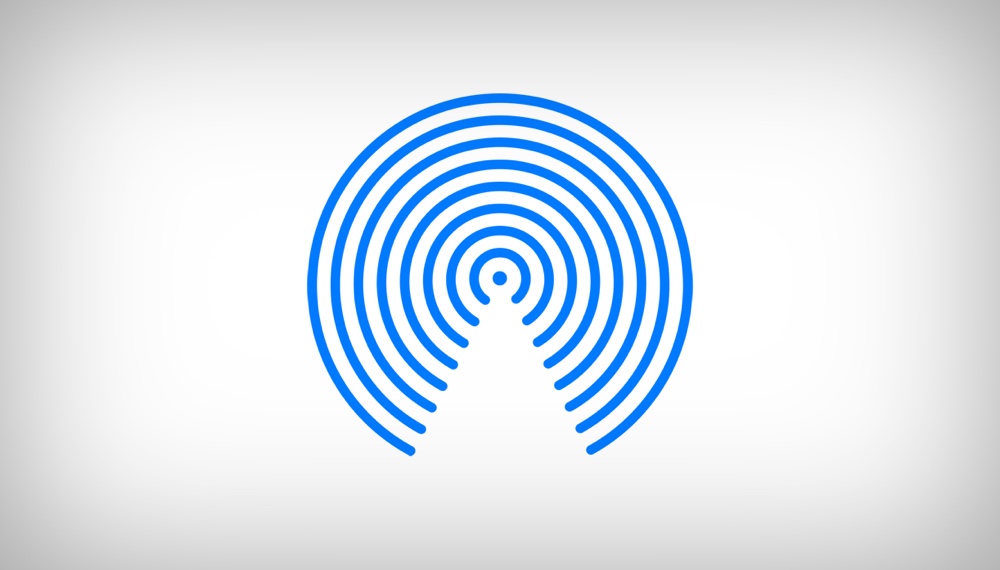 Over the past few weeks, we've seen several OEMs take a crack at developing an AirDrop alternative. Oppo, Vivo, and Xiaomi did it first with their cross-device file-sharing application. Shortly after, we stumbled upon some information that showed Google's progress in that department. According to a report by XDA Developers, it appears that Samsung is developing its file-sharing service called Quick Share.

Quick Share will reportedly make its debut alongside the Galaxy S20

XDA was able to obtain an APK of Quick Share and install it on a Samsung Galaxy Note 10+. However, he was unable to successfully transfer a file between two devices, possibly because the app isn't technically supposed to be installed on other devices. Ideally, older Samsung devices should be able to use Quick Share once it is unveiled officially. Quick Share will also let you upload files to Samsung Cloud and stream them on devices such as smart TV. The maximum permissible file size is 1GB, and a total of 2GB can be sent per day.

Much like other third-party file transfer solutions that exist on Android, Quick Share will use a combination of Bluetooth and Wi-Fi to transfer files. Bluetooth will initiate the handshake with the target device, and the actual file transfer will take over Wi-Fi. Quick Share will also be able to detect supported devices nearby and will even let you restrict who can send you file transfer requests. You will have two options for sharing: contacts only or with everyone. The “Contacts-only” mode will only allow you to share files with users who you have in your contacts.

While there was no dearth of third-party file-sharing applications on Android, very few OEMs took the effort to develop their solution. Although Files is technically a Google app that offers the same functionality, one has to manually download it off the Play Store as Google chose not to bundle it with other Android essentials. It'll be interesting to see how Quick Share performs in the face of other file-sharing solutions.