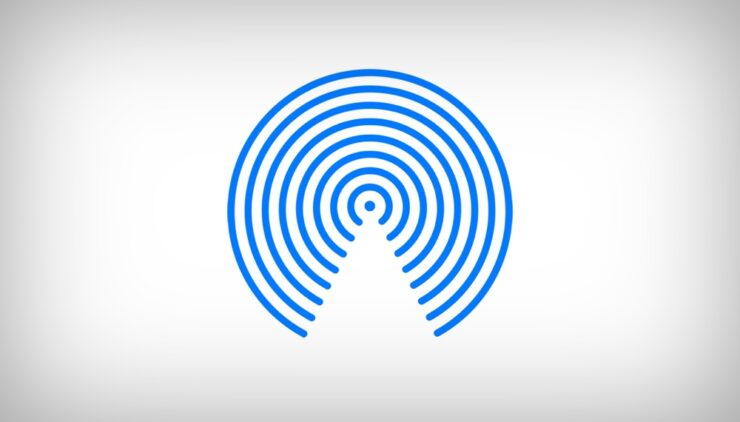 Earlier this year, Google was found working on its own version of AirDrop called Fast Share. It was supposed to make its debut in Android 10 but never did. Perhaps there were too many kinks to iron out and Google couldn't polish it on time. Thankfully, Google didn't abandon the project altogether. A recent APK teardown by XDA Developers reveals that the feature is still in the works, but has been rebranded to Nearby Share.

Android, for all its benefits, still doesn't have an answer to Apple's AirDrop. Xiaomi, Oppo and Vivo attempted to remedy the situation by developing a file-sharing system like AirDrop, but it only works on a limited number of devices. While Android Beam was still technically around, virtually nobody used it, and the feature eventually got booted out of Android 10 altogether. Several OEMs did eventually develop their own file transfer application, but very often, they didn't work properly between devices from two different brands.

Google is yet to officially announce the feature, but it has reportedly been in the works for a long time. We should hear more about it later in the year at the annual Google I/O, where the company usually unveils such features. There is, however, one minor drawback to Nearby Share. As the name suggests, the devices literally have to be near each other (no more than 1 foot apart) for the process to work.

Like most conventional file-transfer solutions, Nearby Share uses Bluetooth to establish a connection between the devices. The actual file transfer takes place over Wi-Fi as it is much faster and allows for larger files to be transferred between devices. Yesterday, we found out that future Android devices will support ultra-wideband technology. While the tech has little to do with the actual file transfer process, it makes spotting nearby compatible devices a lot easier. If the stars align correctly, we could have a fully-functional Android equivalent of AirDrop by the time Android 11 is ready.