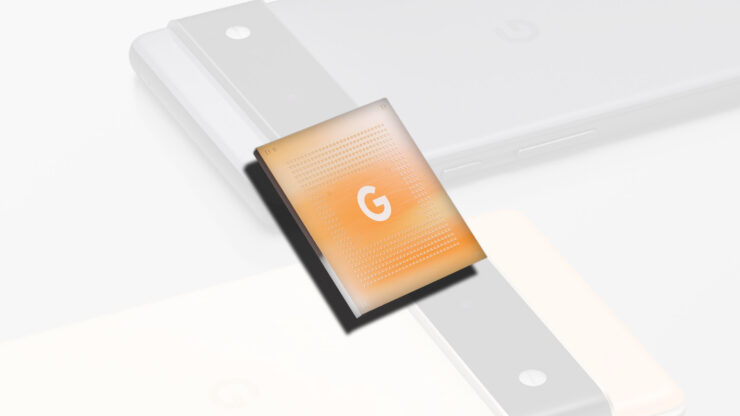 Shortly after Google teased its custom Tensor chip meant for the upcoming Pixel 6 and Pixel 6 Pro, Qualcomm came forth with an announcement to quell any speculation that its partnership with the tech giant was over. According to the San Diego chip maker, it is far from finished.

Google is the latest company that intends to reduce its dependency on the likes of Qualcomm, but according to the latest report from CNBC, both entities will continue to work together on products based on the Snapdragon platform. This can mean that non-flagship products like the upcoming Pixel 5a and its successors will continue to use Snapdragon chipsets until Google can come up with custom solutions for these devices too.

However, Google will still need to provide customers with cellular connectivity on future Pixel smartphones, and that is not possible without the use of Snapdragon 5G modems. Then again, reports claim that the custom Tensor chip is made in collaboration with Samsung and its 5nm manufacturing process, so it is possible the South Korean firm also mass produces 5G modems for use in future smartphones.

For those that do not know, the custom Tensor chip is codenamed Whitechapel, and though previous rumors claim that it will be slower than Qualcomm’s Snapdragon 888, Google’s priorities are likely not focused around performance but other areas. These will include improvements in computational photography, videography, enhancements to speech recognition, security, and more.

Google was also kind enough to share some camera specs belonging to the Pixel 6 and Pixel 6 Pro, along with a design that has never been used by the company before. In short, we believe that the launch expected in the coming months will be focused on competing with bigwigs like Samsung and Apple, so hopefully, the use of the custom Tensor chip will pay out significant dividends for Google.