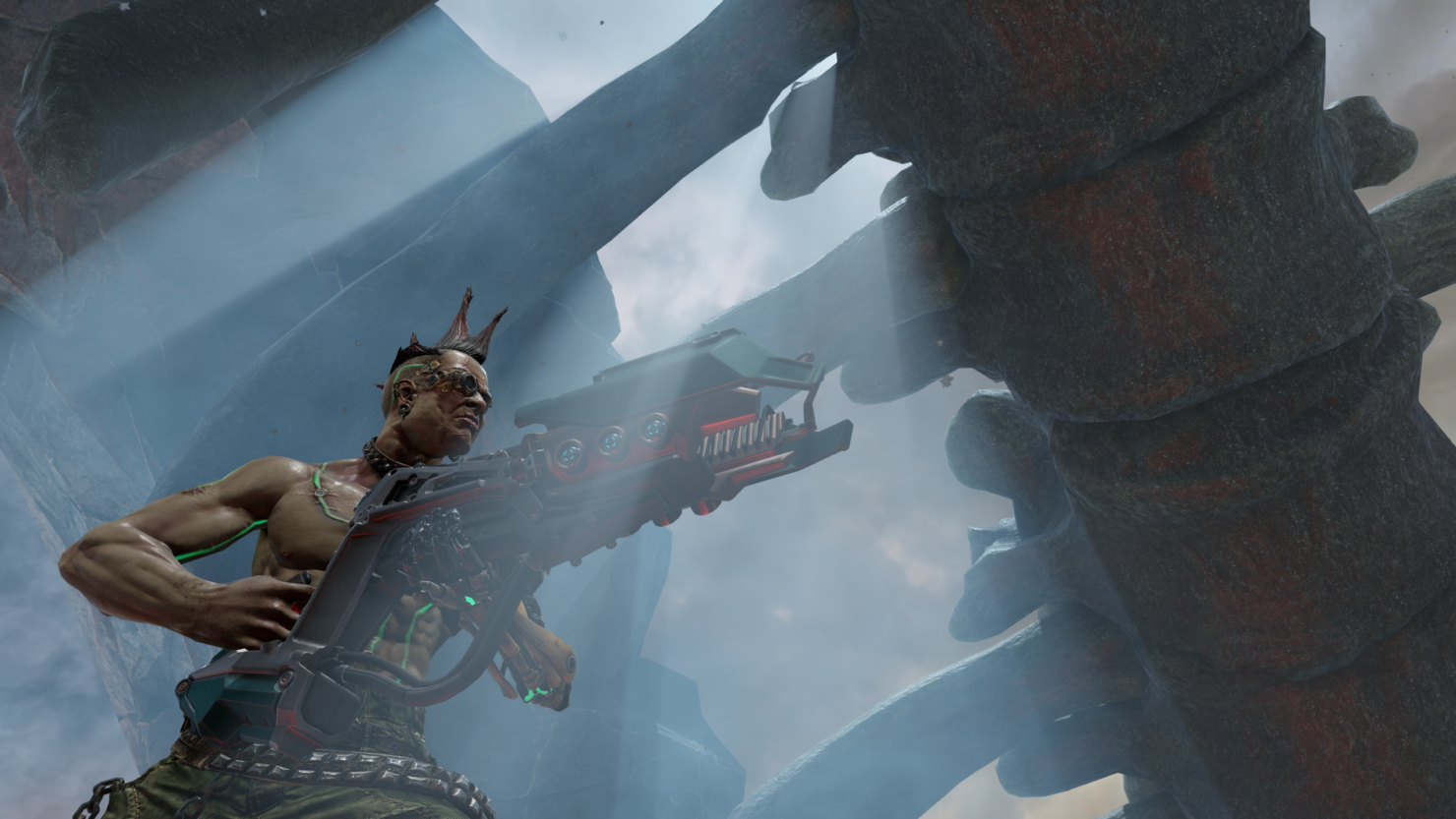 Christian had the chance to try the game in the previous Quake Champions beta weekends and came away quite impressed with id Software's offering. Here's a brief summary of the article below.

With this latest title, I can safely say Quake has finally returned. Quake Champions is shaping up to be a very different experience than what younger gamers are used to. The fast pace of this game is something that a lot of players will need to adjust to, but it’s so much fun that you won’t mind dying constantly in order to learn the mechanics. Whether you are a returning Quake veteran or a total newcomer to the series, there’s no reason not to give Quake Champions a try when it launches later this year.