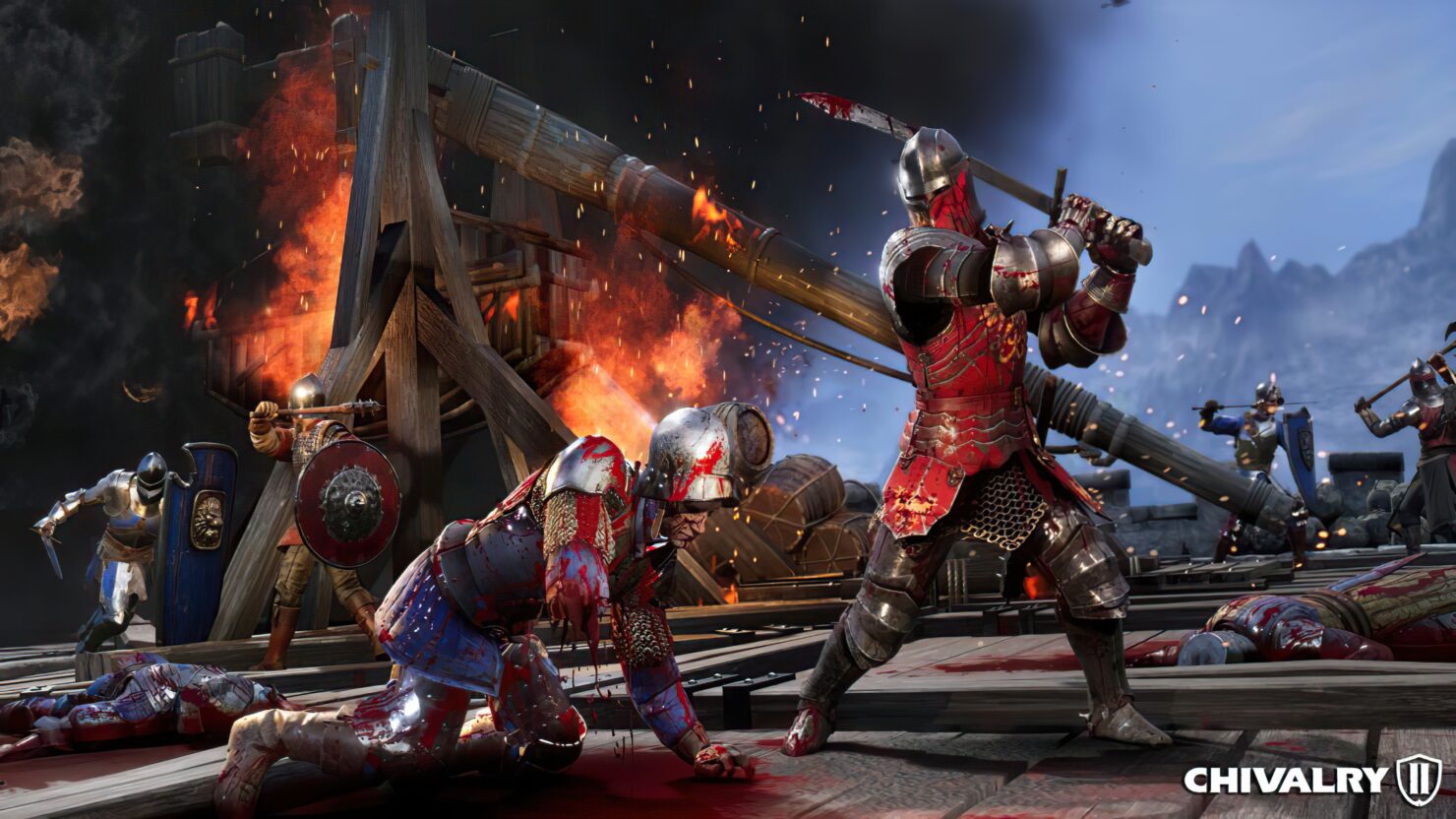 The Chivalry II crossplay beta is coming up and we've got 150 codes for you, fifty for each of the following platforms: PC (Epic Games Store), PlayStation 5 (to be redeemed with a European account), Xbox Series S|X.

Our giveaway is based on the first-come, first-served rule. Pick up your code for the platform of your choice, though do note that the codes haven't been activated yet (that'll happen just ahead of the server opening). The Chivalry II crossplay beta servers will be open from Friday, April 23rd at 10:30 AM EDT through Monday, April 26th at 10:30 PM EDT. The full game, on the other hand, is scheduled to launch on June 8th, priced at $40.

For our impressions on the game, check out the hands-on preview article published yesterday.