Quake Arena Arcade is finally coming for Xbox Live after a long wait. CEO of developer Pi Studios, Todd Daniel confirmed that the game will be released till the end of November.

Daniel said the delay occurred primarily due to the acquisition of id Software by Zenimax Media last June. The downloadable game includes 45 total maps, including 15 brand-new ones built specifically for the XBLA release. The remaining 30 have been taken from Quake III: Arena.

There have been no words on the pricing of the game. You can check out a few screenshots of the game below: 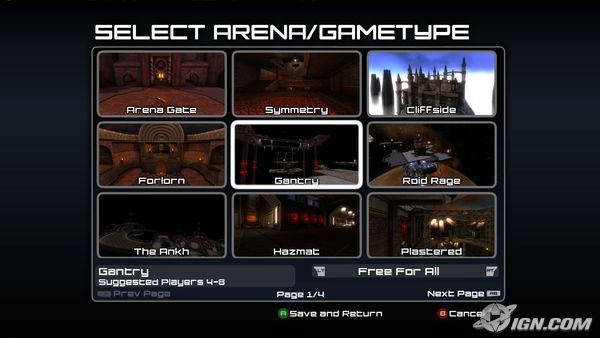 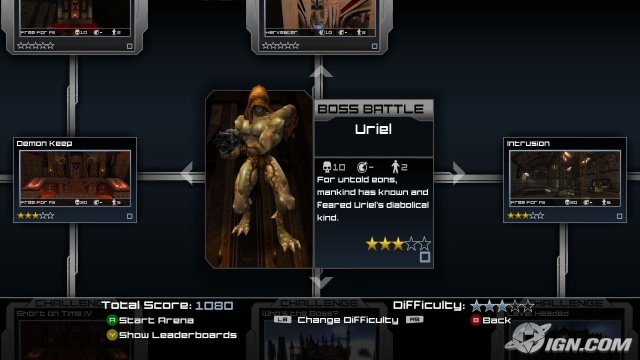 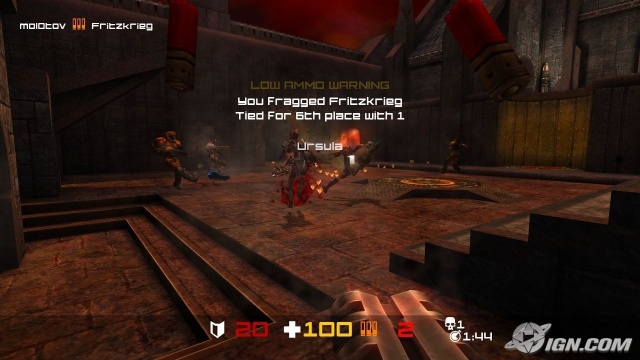 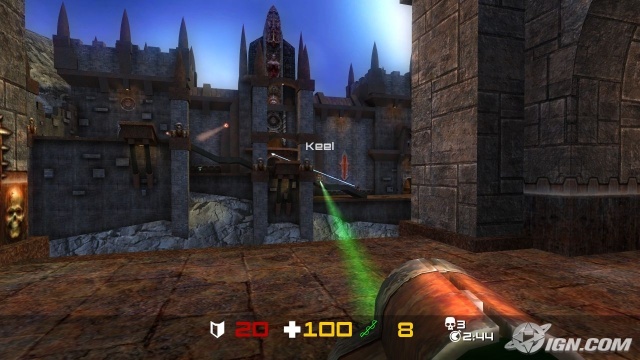 ASUS ROG Computex 2018 Live Stream – For Those Who Dare

Nex Machina Review – Back to the Glory Days of the Arcades

Double Dragon IV Announced For PC And PS4, To Launch On January 30th