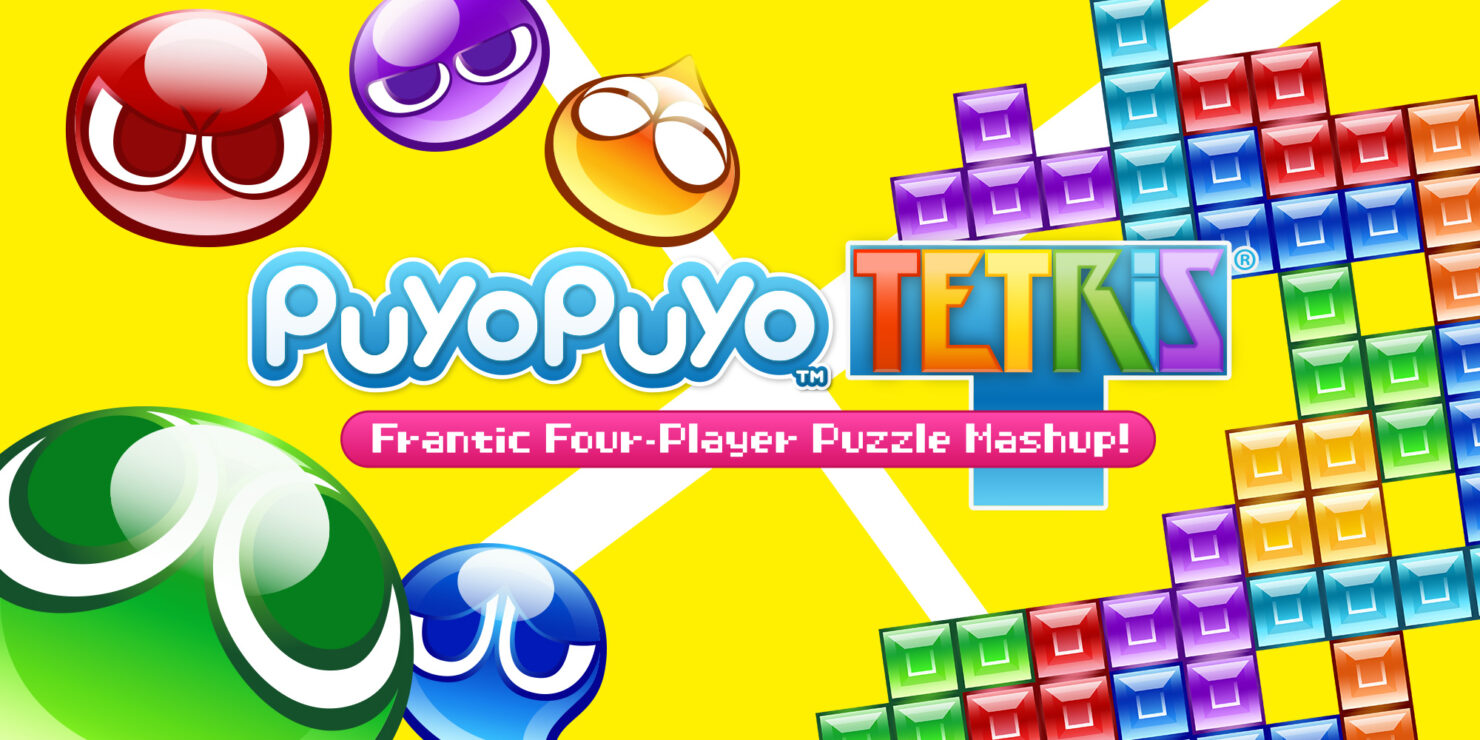 SEGA and The Tetris Company announced earlier today that Puyo Puyo Tetris is indeed coming to PC via Steam as previously rumored. The game will be available on February 27th and can already be pre-ordered at a 10% discount; pre-orders also offers customers exclusive wallpapers and avatars.

Puyo Puyo Tetris sees two puzzle game juggernauts collide as Tetris, one of the top selling video games of all time and one of the most recognised brands in gaming history, and Puyo Puyo from SEGA combine to create a fun-to-play, fast-paced, competitive party game like no other! There are a ton of different styles of gameplay – from the single-player Adventure and Challenge modes to the ferocious competition of the up-to-four-player Arcade modes. You can even take your puzzle skills online in the Puzzle League or Free Play multiplayer modes with up to four players. Play through Adventure mode to unlock new characters and backgrounds, and visit the in-game Shop which enables players to unlock new character voices and skins for Puyos and Tetriminos.

Puyo Puyo Tetris is the latest best practice PC conversion from SEGA and boasts PC exclusive enhanced features including scalable resolutions, fully customisable controls and mouse-driven menus. As an added bonus and for the first time in the West, players of the new PC version have the option to enjoy the game’s original Japanese voiceovers.

Single-player mode offers ten unique acts, each with ten stages featuring different characters from the Puyo Puyo and Tetris universes. Each stage contains unique challenges players will need to overcome in order to win and move on!

For up to four local players, Multiplayer Arcade offers a wealth of variety that will bring out players' competitive nature!

Players compete head-to-head in either Puyo Puyo or Tetris to fight in the puzzle battle of their lives.

Players' abilities are put to the ultimate test when they compete on both Puyo Puyo and Tetris boards, which switch back and forth at set intervals.

A true hybrid game where players compete with Puyos and Tetriminos together on the same board, requiring deft, on-the-fly thinking to become victorious.

It's a race to the finish as players compete against each other to clear unique challenge boards as quickly as possible to win.

Players compete on Puyo or Tetris boards, but the puzzles feature special items that when activated either help players or harm their opponents.

Players can try their puzzle skills on a global scale by playing any of the multiplayer modes with up to four players online, in Puzzle League or Free Play modes.

Increase player rating, earn ranks and aspire to new leagues in this mode for competitive enthusiasts.

A more casual experience where records aren't kept and players can customize matches with unique settings, and invite their friends to play.

Players can save and upload any online matches to show off to their friends, or search other players' replays using the tag and filtering system to see how they tackle matches.

Play any of the Multiplayer Arcade modes against the CPU in Battle or Endurance matches, or try the single-player Challenges!

Substitute human players with 1-3 CPU opponents to fight against simultaneously.

Go the distance in a one-on-one gauntlet of never-ending CPU opponents, racking up as many wins as possible.

Forget about the opponents and put skills to the test with Sprint, Marathon and more, like the quirky Tiny Puyo, which shrinks down Puyos to fit even more on the board.

For the first time in the West, players have the option to play with the original Japanese voiceovers with localized subtitles.