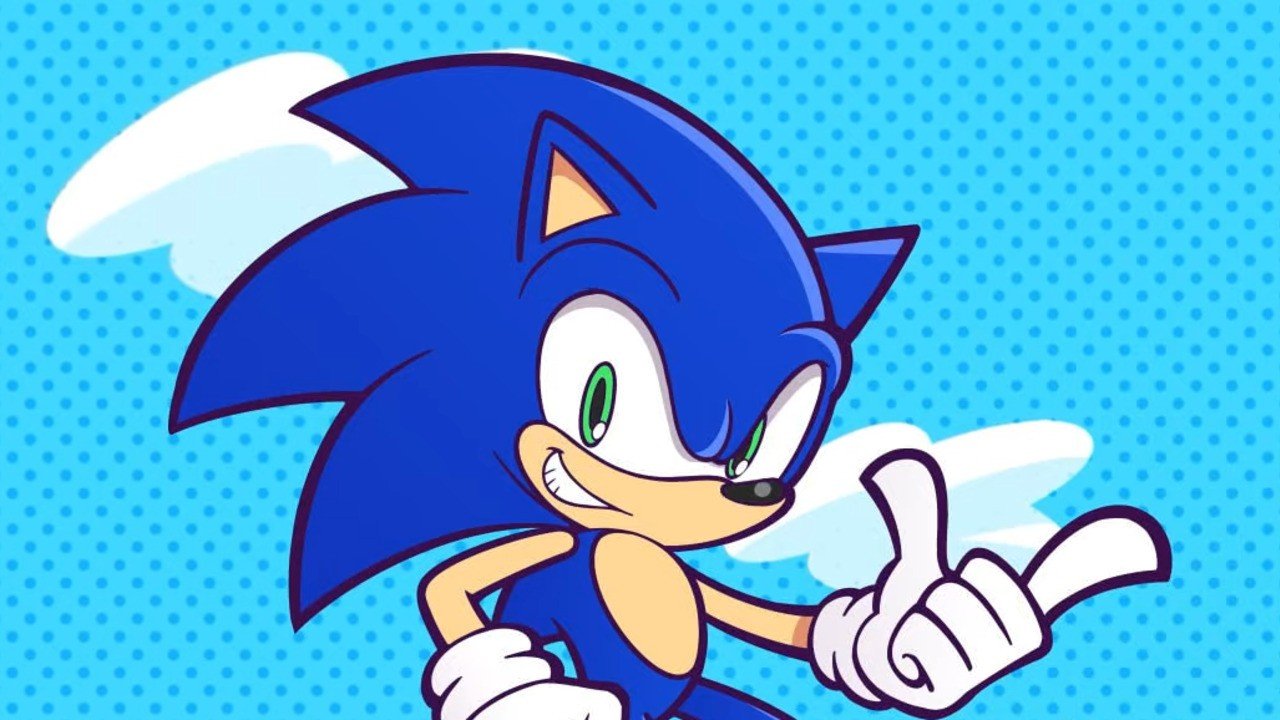 Love Sonic the Hedgehog? Love Puyo Puyo Tetris? You'll be head over heels for this marriage of two popular brands that go together like peanut butter and chocolate. The fastest thing alive is now available in Puyo Puyo Tetris 2 via free update. There will be three additional characters, a boss rush mode, new item cards, and additional background choices joining Sonic as well.

If you're curious about that all this might look like, there's a new trailer outlining the update and what you can expect from it. It's suitably colorful of course, and bursting with personality. It was about time Sonic made an appearance in a new game, after all. It isn't a new platformer, but what can you do?

Puyo Puyo Tetris 2 marries the gameplay of both (you guessed it!) Puyo Puyo and Tetris. There are two styles available to play in-game depending on your preference. Puyo Puyo style lets you match colored blobs that fall from the screen in groups of four.

You can turn couplets of blobs to match those on the bottom of the board and form combo chains. Tetris is just as the name implies, vanilla Tetris. You can choose to mix the two styles, play a mode where they swap off, and play with others in Versus and Party modes. Now you can do all of this with Sonic the Hedgehog in tow!

Puyo Puyo Tetris includes a new story campaign, four-player online multiplayer, and various other ways to test your skills. It's available on PlayStation 4, PlayStation 5, Xbox One, Xbox Series X/S, and Switch. As far as the update goes, you can get your Sonic on right now. Just don't go blaming us if you happen to get addicted to this game's unique brand of puzzling. Sonic will likely help along the superfans jumping aboard too, no doubt.