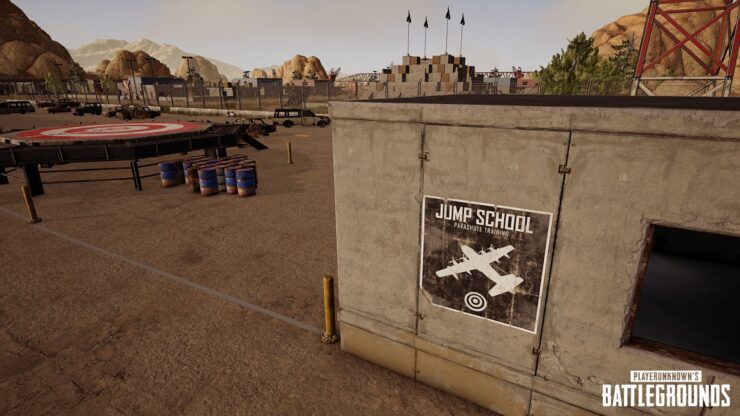 Developer Bluehole has rolled out a new PUBG Xbox One update on the game’s PTS which adds a training mode to the game.

The PUBG Xbox development team already announced the training mode back in August of this year. Earlier this month Bluehole detailed the upcoming updates coming to PUBG on Xbox One, and announced that the Training Mode was delayed to November.

“The PUBG Training Mode lets 5-20 players (solo queue with matchmaking) explore a brand new 2x2 km map and practice all aspects of PUBG, from driving the game’s various vehicles around the island’s race tracks, to practicing parachute landings on scattered targets, to mastering the perfect peek shot”, Bluehole writes. “There are even areas to practice vaulting, close-quarters combat, and of course, sweet vehicle jumps.” 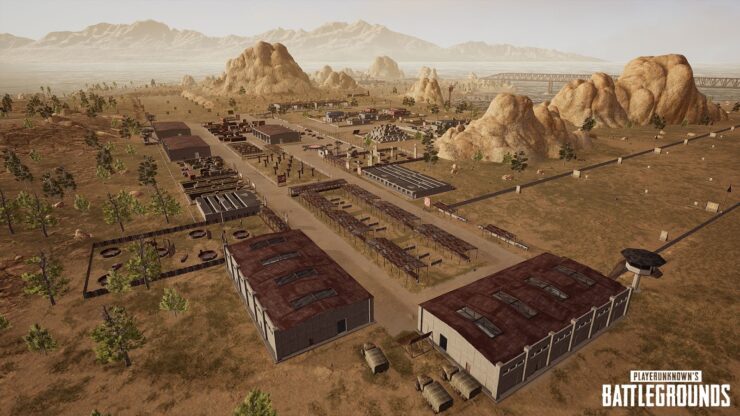 As the training mode has now hit the test servers, the mode should be arriving on the game’s live servers within a few weeks, and will probably be available for all players early November. As mentioned above, the new PTS build also includes performance improvements due to optimized weather and cloud effects. The full release notes for the new PTS build have been included below:

The Training Mode map is 2x2 in size

You can join through matchmaking by clicking on the “Training Mode” button in the lobby.

Bluezone effect has been changed