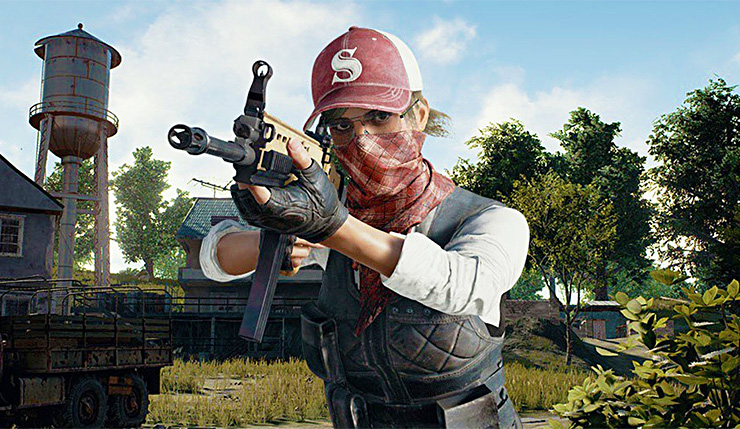 [Update] The PUBG Xbox development team will be deploying another update today at 3AM PST / 12PM CET which will allow player to play Squad mode as a 1, 2, or 3-man squad without matchmaking.

Xbox players, we will be deploying a patch at 3AM PST / 12PM CET which will allow you to enjoy Squad mode in all the ways possible.

You will now be able to play Squad mode as a 1, 2, or 3-man squad without having to matchmake with other players.

This update doesn't require any server downtime or a game update.

[Original story] A new Xbox One PUBG update has been deployed which aims to reduce intermittent in-game lag, and addresses a crashing and authentication issue.

Following yesterday’s PC update, the Xbox One development has now also released a small patch for Microsoft’s console to reduce in-game lag. We’ve included the release notes down below:

Quick update; we’ve released a server side patch this evening that addresses one of the lower frequency crashes as well as reduces intermittent in-game lag.

In addition we’ve made progress on the authentication issue that many players have encountered and we hope to completely resolve that issue soon.

The next Xbox One update is slated for a release early January. More info about this patch will be released in the coming days. “We are still very focused on releasing a client side patch that incorporates some of the community feedback that has been raised, as well as priority bug fixes.”, developer Bluehole writes.

PUBG, or PLAYERUNKNOWN’S BATTLEGROUNDS, is available now for Xbox One (with Xbox One X support), and PC.