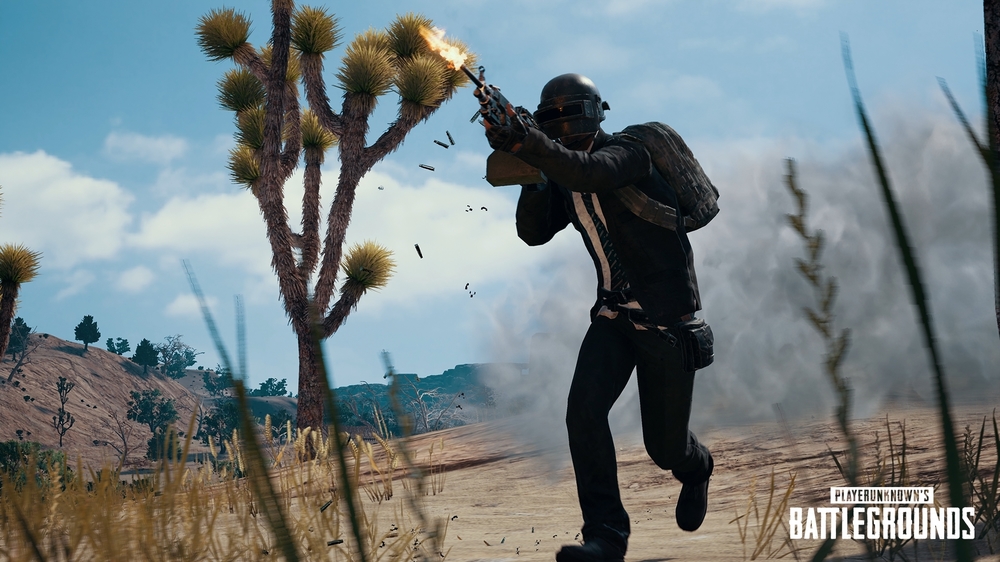 Developer Bluehole and the PUBG Xbox One development team have deployed a new PUBG Xbox One patch which focuses on improving the game’s stability and performance.

Apart from offering optimizations and stability improvements, no additional content is being added to the game via this update.

We’ve included the full release notes for June 26th patch down below:

Two changes have been made to reduce crashes related to being “out of memory”.

There are still crashes to fix. Our goal is to prevent crashes entirely, for all our players. We will continue to work as hard we can to improve stability.

As we’ve mentioned in previous dev letters, our team is prioritizing making improvements which will increase performance at the start of the game when landing, as well as when driving vehicles, as these have been the most common areas of performance related complaints from our players.

PUBG tries to load all resources within a 1km radius of your player to ensure you’re seeing everything you need to see, to properly enjoy the Battle Royale experience. Although, loading all resources within that radius is negatively impacting performance. We’re continually making improvements to the way resources are handled to improve optimization.

We’ve already implemented prediction-based level streaming and elastic control for characters, which are two examples of systems which reduce the loading of unnecessary resources. We will continue to work on and improve the efficiency of these systems, to improve performance.

Below are all the performance related improvements we’ve made this patch.

We will continue to push out updates and hotfixes as quickly as possible, to improve the player experience.