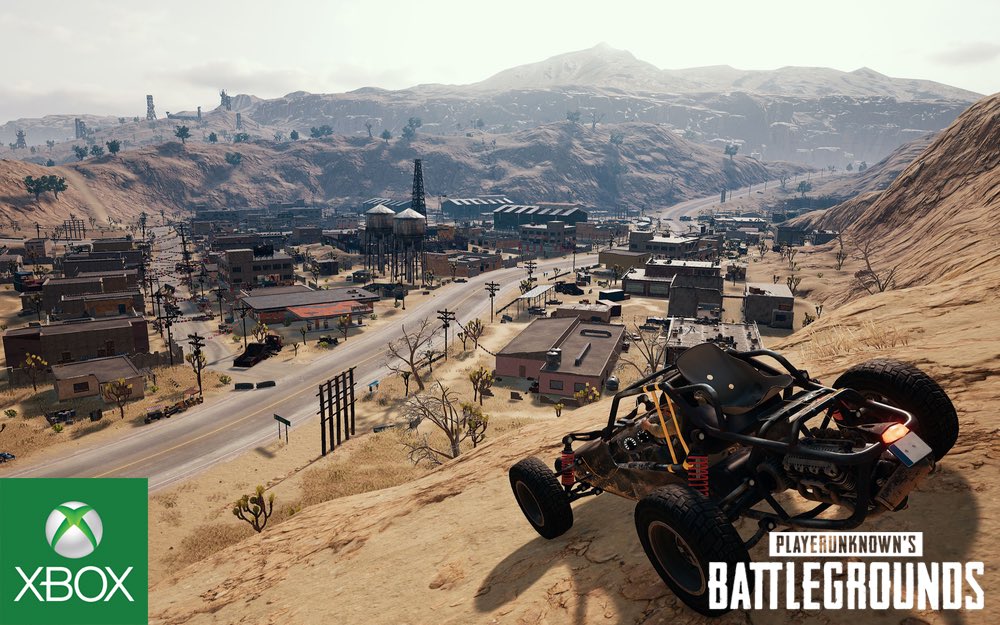 PUBG Xbox One Miramar update 13 will be released next week on the game’s live servers and is said to also offer impoved performance.

The title update for PlayerUnknown’s Battlegrounds on Microsoft’s console will drop on May 24th and should improve performance. In addition, the update will finally bring the desert Miramar map to the game for all PUBG Xbox players.

Desert Map. Xbox One. May 24. Plus a title update that improves performance. Drop in here: https://t.co/K6pP7A2tzW pic.twitter.com/NXjsKfhPZa

For those interested in testing out the Miramar map prior to its public release next week, players can now download the map’s test client through the official Microsoft store. “The Xbox Test Server for Miramar returns tomorrow 5/18 at 8am PDT / 5pm CEST”, the tweet from the official PUBG account reads. “All owners of PUBG on Xbox One are able to participate. Simply download “PUBG Test Server” from the Microsoft Store.”

The Miramar map became available for testing on Xbox One last month.

Earlier this week we already reported that Microsoft and Bluehole would be deploying a new PUBG Xbox build on the game’s test server, which would likely be the game’s final test build before being rolled out to the live servers.

PUBG is available now for both Xbox One and PC through Steam.