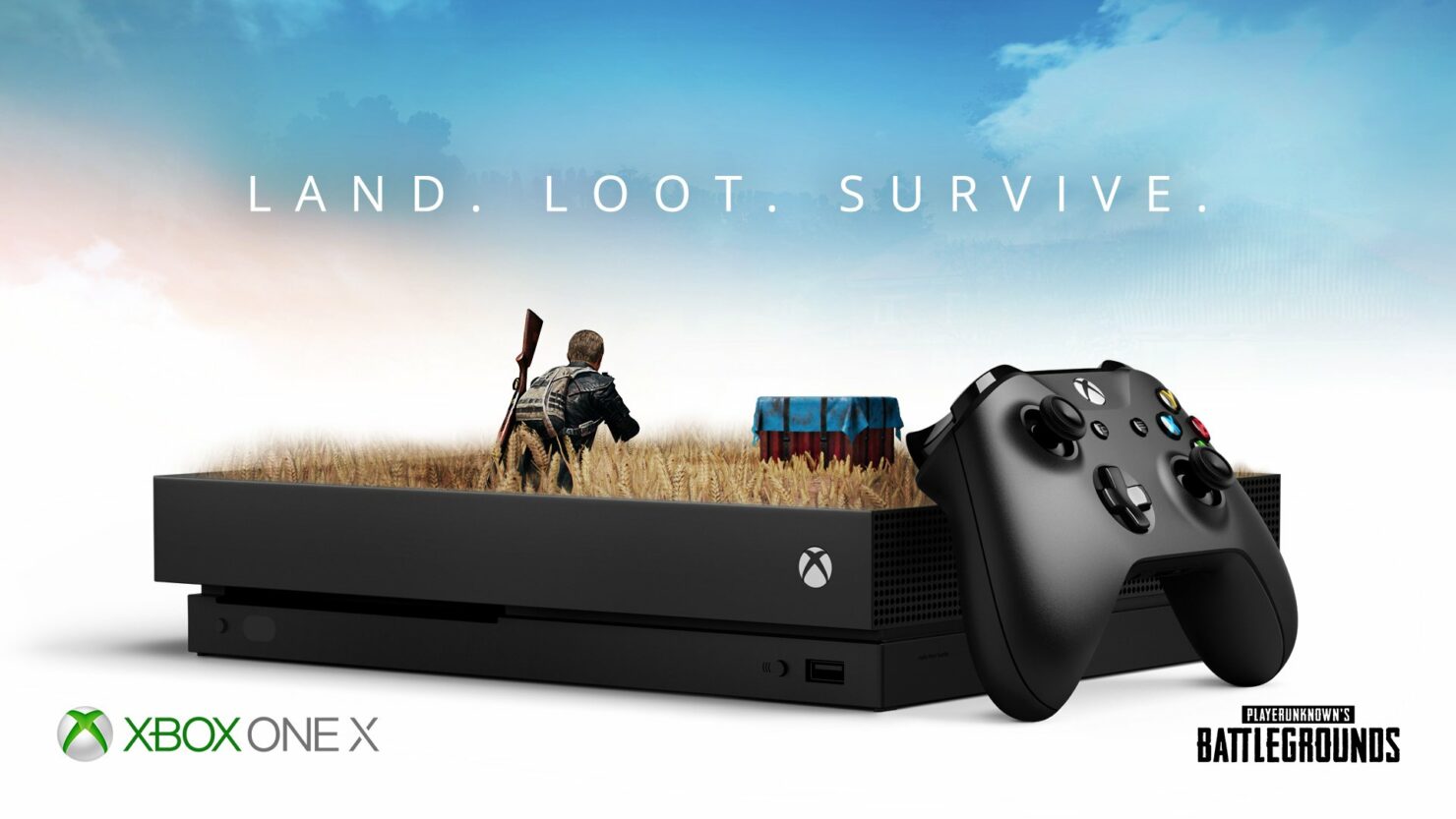 Bluehole and Microsoft have released the PUBG Xbox One 1.0 update which includes new content alongside quality of life and optimization improvements, including improvements for the original Xbox One and Xbox One X.

“There's a lot going on behind the scenes to get #pubg #xboxone 1.0 up and ready (teams in all corners of the globe working hard)”, Microsoft’s PUBG producer, Nico Bihary, wrote on Twitter prior to the update’s release. “Appreciate everyone's support, especially those that have been riding with us since December.”

The 1.0 retail update brings the new 4x4km Sanhok map to Microsoft’s console alongside a new vehicle, new weapons, skins, an unique crate system and much more.

Performance improvements include optimized loading of high textures and optimized level streaming on the Xbox One X.

The full release notes have been included below. Please note that the loot crate drop rates have been excluded due to them being quite extensive.

Sanhok is 4km x 4km map (one fourth the size of Erangel or Miramar). Although games tend to end a little more quickly on this tiny island, battles are still massive. Every game still features 100 players.

Certain settings have been customized specifically for Sanhok to better fit its unique design. Details are below.

Players can throw apples while waiting to board the plane in the in-game lobby.

The redzone is smaller and shorter-lasting on Sanhok.

The bluezone is also dynamic. It checks remaining player numbers before deciding the next circle, adjusting the waiting time and travel time accordingly (this doesn't affect circle size).

The item spawn rules have been customized on Sanhok to get you equipped for battle faster.

8x scopes and 15x scopes don't spawn on Sanhok. However, they may still be obtained from care packages.

Everyone will receive 20 apples in the in-game lobby which can be thrown around freely. Practice your throwing skills while you wait for the game to be started!

The QBZ is an AR that uses 5.56mm rounds. It can hold 30 rounds per magazine, and can be extended to 40 rounds.

The QBU is a new, Sanhok-exclusive DMR with a standard magazine of 10 rounds of 5.56mm ammo, which can be increased to 20 with an extended magazine.

There is bipod attached to QBU-it will greatly reduce recoil when you shoot while prone.

The Rony is a new pickup truck that can only be found on Sanhok (from the automaker that brought you the Mirado)!

This truck holds up to 4 passengers and excels at moving across Sanhok's hilly landscapes.

The Rony is one of the larger vehicles on Sanhok, so it can be used for cover as well as transportation!

Players can select skins for each weapon

How to equip weapon skins

The ways to acquire weapon skins

You can acquire weapon skins through "Raider crate" in STORE > CRATES.

The team also had some additional details to share about Custom Matches and the game’s War Mode.

“For a smooth and healthy matchmaking times for our new contents/features, we’ve decided push each of them live with a time gap (Sanhok → War Mode → Custom Match)”, the team writes. “This is to let everyone enjoy and delve into each contents with time. Also, it’s to let each contents have enough attention from our players, so players won’t be divided having a long matchmaking time for each content.”

“Sanhok is available beginning today, and we expect to begin offering War Mode as a weekend event in late September, with full Custom Match functionality to release in mid-October.”