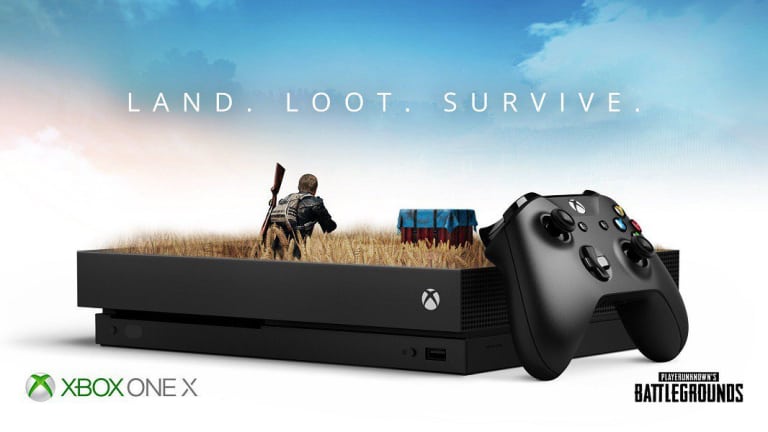 The PUBG Xbox fixes from the FIX PUBG Campaign will be implemented on Microsoft’s console 2 to 4 weeks after fixes have been rolled out for PC.

Bigger, optimization-related updates for Xbox One will carry over in less than a month, according to developer Bluehole.

Bluehole recently announced its campaign to fix PlayerUnknown’s Battlegrounds on both PC and Xbox One, and apparently, many questions regarding the Xbox version of the game have been asked.

“We’ve heard from many of our Xbox players that they’d like more clarity on how the FIX PUBG campaign impacts the Xbox version”, the PUBG Xbox team wrote on the game’s official forums. “We are continually aiming to improve the game on Xbox for our players, and currently we are focused on getting the game into a more optimized state with stable FPS all around on the road to 1.0. We are also working hard to fix the desync issues.” 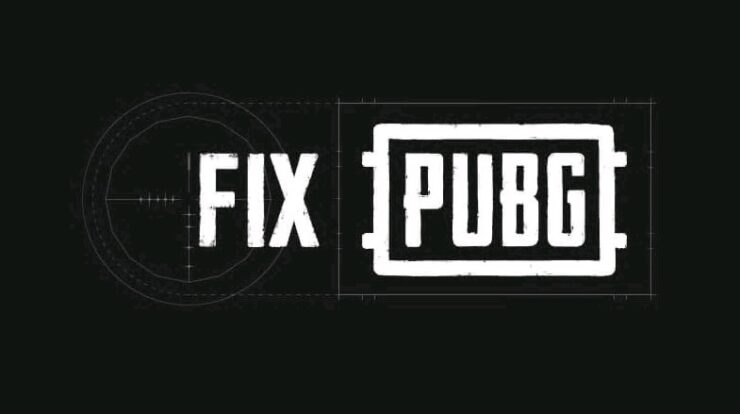 “The bug fixes and quality of life updates on the PC version we are focused on during the FIX PUBG campaign will be implemented on Xbox with a 2-4 week gap in between. Most bug fixes will carry over in 2 weeks, with bigger optimization related updates carrying over in less than a month. This is to try to weed out bugs and issues before the update comes to Xbox. This will especially be important for optimization as we want to make sure that there are no major issues caused by these types of updates.”