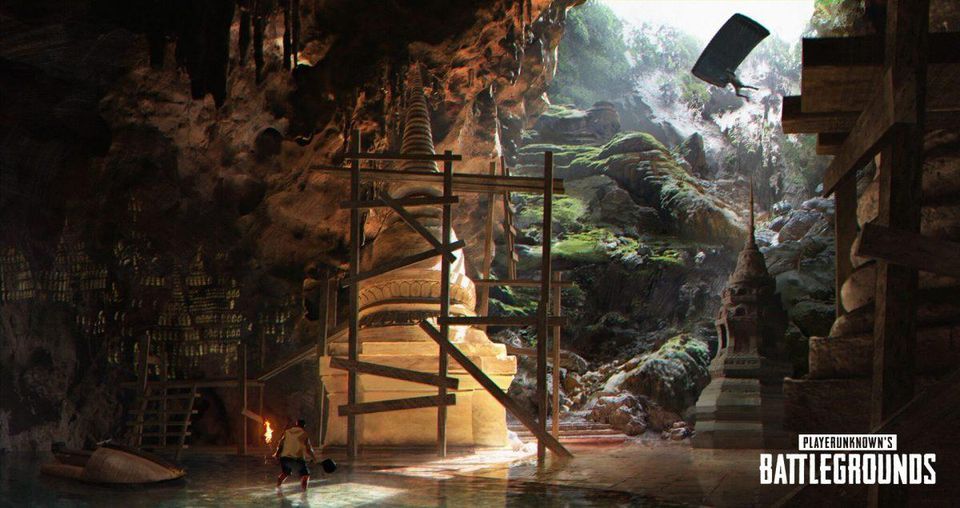 Developer Bluehole wants its upcoming new PUBG Sanhok map to be released on the game’s live servers before the end of June.

Previous codenamed ‘Savage’, the 4x4 Sanhok map is currently being actively tested on the game’s PTS, but the map is expected to be released on the live servers before July with new exclusive vehicles and a new exclusive weapon being planned for a release in the month after the map officially launches.

“The team is focused on making literally every inch of Sanhok perfect for players, whether it’s the texture on a rock wall or little unique trimmings around each of the islands houses”, Bluehole writes. “Every detail matters, and the team is eager to get feedback from you guys during the latest test.

“We’ll have a lot more to share about the other goodies coming to Sanhok in the coming weeks. And you can expect more letters like this from us going forward. There’s so much work we have to do to truly deliver on PUBG’s potential. We’ve teased just a few of the upcoming changes for this year in our Roadmap earlier this year, but the things contained there are really just the beginning.”

Apart from the upcoming Sanhok content update, Bluehole writes that the team’s current focus is on further eliminating cheating, improving the game’s performance, and more server-side optimization work. “We look at feedback from players around the world when determining our priorities”, the team writes. “We’ve heard your voices, and as a result we believe that the biggest issues which deserve our attention are performance, server-side optimization, and cheating.”

PlayerUnknown’s Battlegrounds is available now through Steam and via Microsoft’s Xbox Game Preview program on Xbox One.