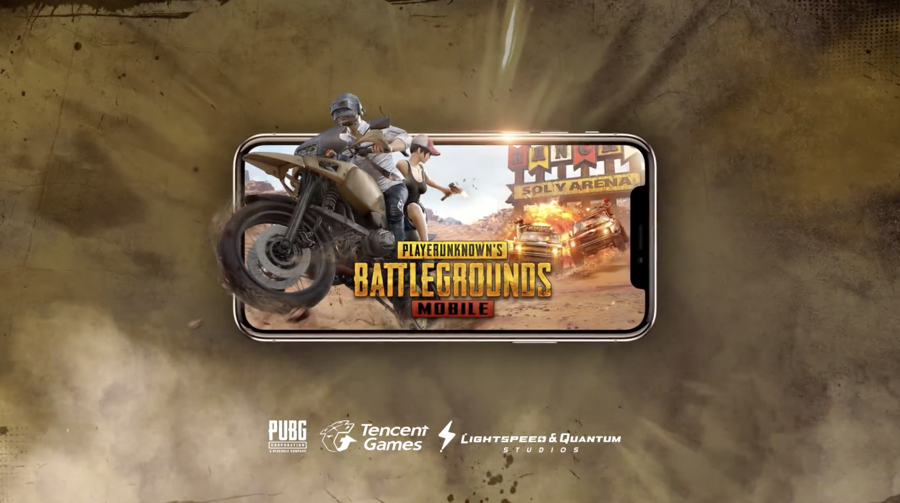 PUBG Mobile 0.6.0 for iOS and Android has been released and it's a packed update with a ton of new features. Probably the most interesting one is the inclusion of a first-person view mode.

The famed Battle Royale title PUBG Mobile has been updated to version 0.6.0 today for both iOS and Android and it is packed with a bunch of great new features. This includes an all-new arcade mode called 'Arcade Mode: Mini-Zone' which, as the name implies, is a smaller map with three times more weapons, ensuring that the match is nice and short but packed with action. Furthermore, a new Armory feature has been added which allows you to check out weapon stats, compare performance data of accessories and more. But that's not all, Royale Pass has been included in this release too where players can compete in daily or weekly missions to boost their rank. 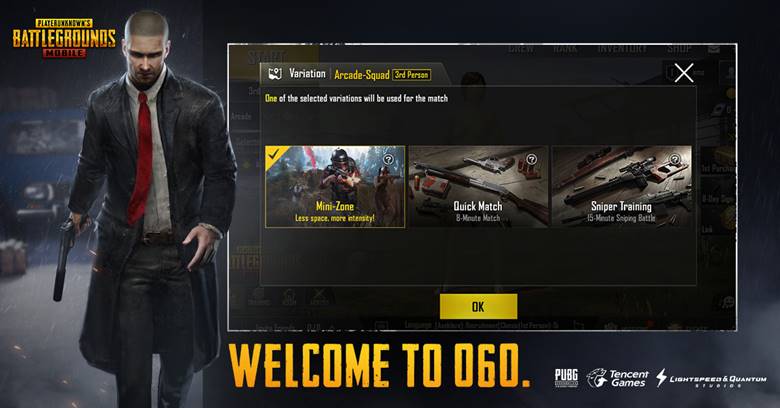 The full press release of the update is as follows:

LOS ANGELES – June 20, 2018 – For the first time ever, players can experience high-caliber first-person perspective gameplay in the palms of their hands in the biggest update yet forPlayerUnknown’s Battlegrounds Mobile (PUBG MOBILE).

In addition to the first-person perspective mode, PUBG MOBILE’s latest update adds several new in-game features that deliver new modes of gameplay and more ways to customize and communicate, including:

Arcade Mode: Mini-Zone – This all-new Arcade Mode drops 100 players into a smaller circle with triple the number of weapons. Players can expect matches to last 20 minutes.

Armory – Players can now check out weapon statistics and compare the performance data of weapon accessories.

Royale Pass – Players complete daily and weekly missions to earn points and increase their rank. Complete a certain number of missions every week for additional crates.

Airplane and Weapon Finishes – The player with the highest “Royale Pass” level can now choose the finish of the starting airplane. Besides, all-new weapon finishes are now available for players to unlock and customize on mobile.

Emotes – PUBG MOBILE now has some new gestures and movements for players to clap, taunt and laugh at opponents.

Here's a video highlighting the new features that were just added to the game: