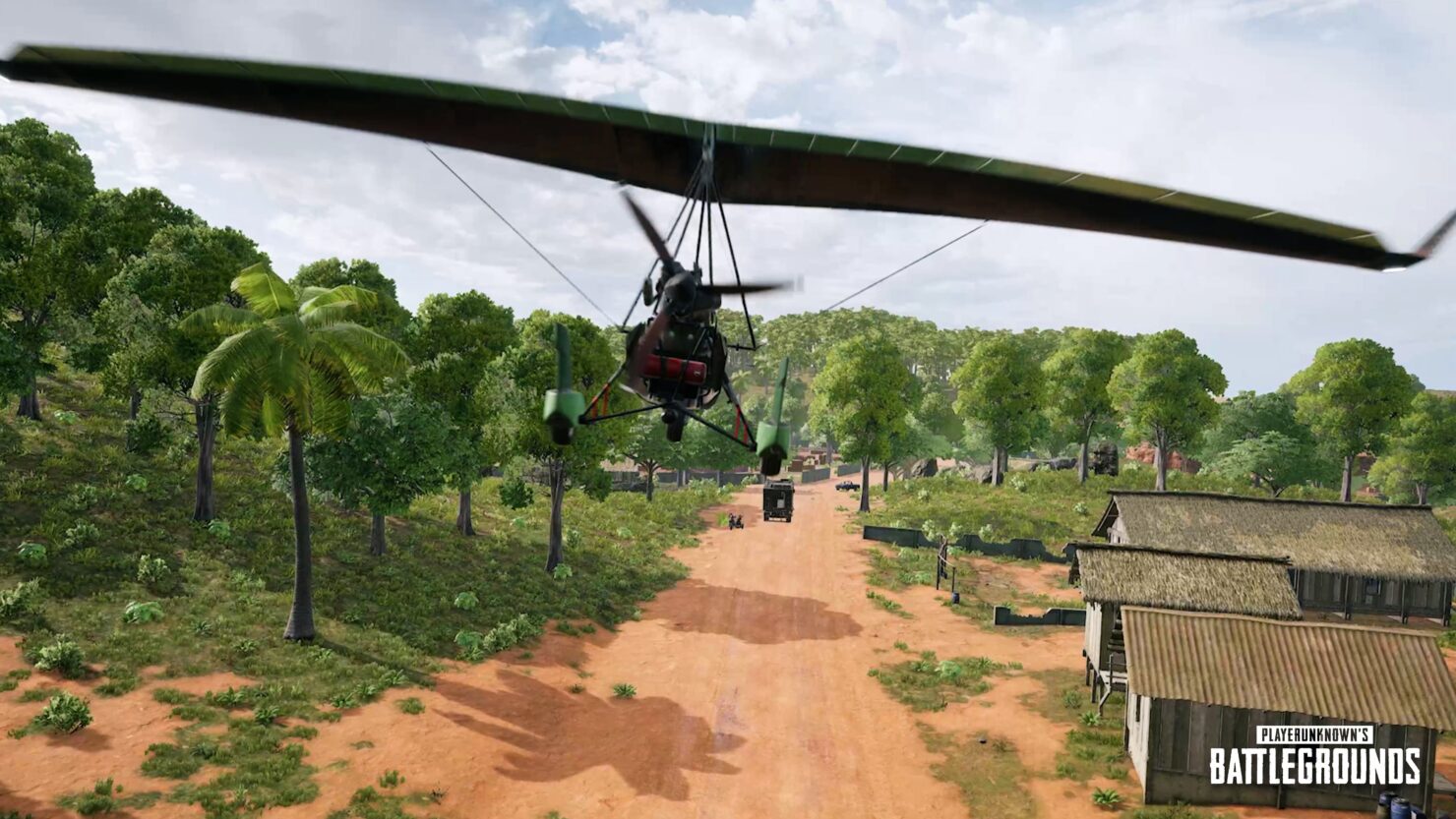 PUBG just got its eight Season alongside the announcement of the game's impressive 70 million units sold milestone.

For the occasion, Eurogamer had the chance to interview PUBG Madison studio director Dave Curd, who teased that a Miramar remaster might be next in line. He also said that the ideal goal is to keep the game going for a long time still, even 20 years from now.

I don't know when, but of course my eye is on Miramar because that was the very first map PUBG Madison worked on in collaboration with Seoul. That's something interesting to think about for the future.

I think we look at the same thing - what have we done in Sanhok? We have our internal experiences and biases, we're listening to the community, we're working with esports professionals, being mindful of protecting fan favourites - we gave it all a new coat of paint. The map is now taking place in the present and we want it to be easier to loot, to be easier to see and identify targets. How do we protect its essence but streamline and make it more fun, more accessible? The lessons we are demonstrating in Sanhok... you can extrapolate, those are things we can consider for future map updates.

This is a game I want players to join 20 years from now, we want to keep telling stories. We want to keep providing fresh experiences. I would say anything's possible.

Curd went on to highlight some of the improvements that have been made to PUBG since it was the hottest new game on the block.

Finding a video of PUBG from 2017... it looks like a totally different game. It would have been so easy to ride this out, only sell costumes and not put so many resources into updating stability, updating how vehicles work, updating weapons not loading - these are all things we've been doing to ensure that the core game is healthier and healthier. We're treading lightly with new content... when we developed Sanhok, our first mission statement is it's got to perform better than old Sanhok. Players will reject new interesting content if it plays worse.

The game is a lot different right now than it was when Sanhok first came out. So I would ask players that have maybe fallen out for maybe five or six months, or a year - not to just come back for Sanhok, but to see the gains we've made in the rest of the game as well.

Are you still playing PUBG or did you move on to another Battle Royale game?