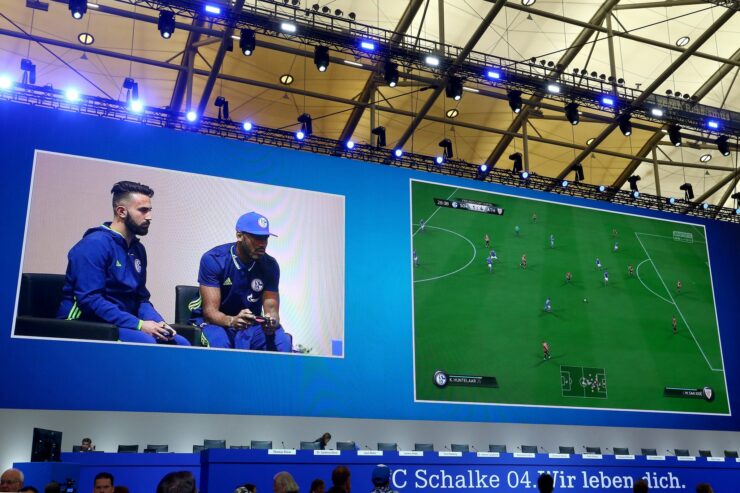 A New York Times article highlighted a growing trend in competitive gaming where Football Clubs are signing pro-gamers as official members to compete in FIFA.

Koen Weijland, a pro-FIFA player, became one of many pro-gamers to officially sign for AFC Ajax to compete in various FIFA videogame tournaments.

Manchester City, Paris Saint-Germain, Schalke, Sporting Lisbon, Valencia, West Ham United, Wolfsburg are just some of the clubs that have signed pro-gamers to rep the team colors. It seems like some of these clubs want a piece of the $1 billion dollar e-sports market. 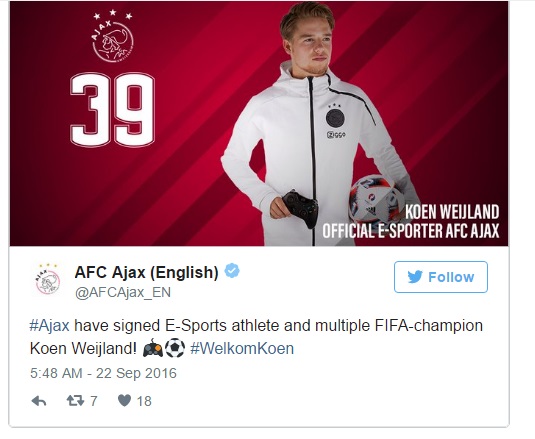 Peter Moore, of Electronic Arts, mentioned what popular clubs need to do in order to pull in the fans:

If you are a global football club and you are concerned about missing a generation to people playing, say, League of Legends in their bedroom, go and get them. They haven’t had to work as hard in the past, because there’s not been these distractions.

The piece also mentions Kieran Brown aka Kez, who's been recently picked up by Manchester City as both a player and brand ambassador in different FIFA tournaments. In a way, this adds another layer to community relations and increases fan engagement whose attentions focuses more of live streaming and social media. This goes to show exactly what comes with being an official member of a club. 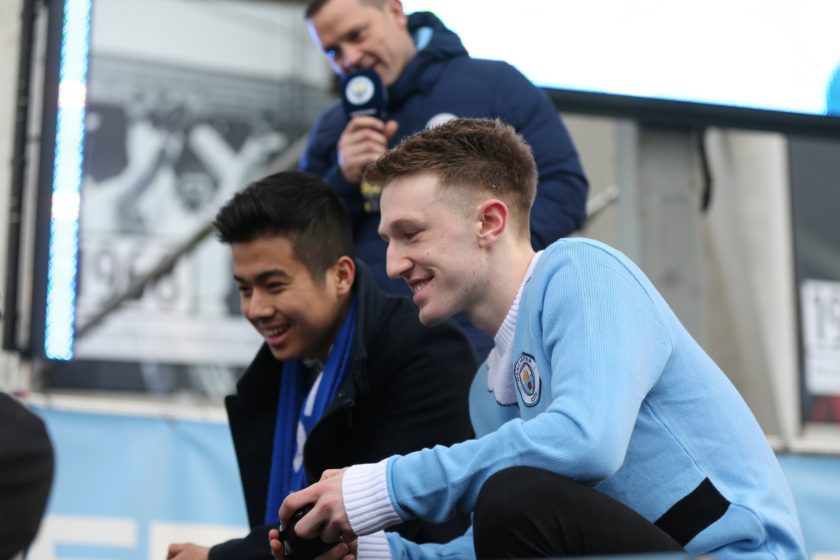 Diego Gigliani, VP of media and innovation for Manchester City and NYC F.C, put it best:

This is the most natural way to dip our toes into e-sports without going into the mainstream games. We see it as an extension of what we do with EA already.

Both of these players are hoping to compete in next year's FIFA Interactive Club World Cup with a prize of $1.3 million with the winner being able to take home $200,000. The idea is that each club will have a pro-gamer repping their colors.

How long before the NFL, NBA, and NHL starts adding pro-gamers to their rosters? What do you think of this trend?