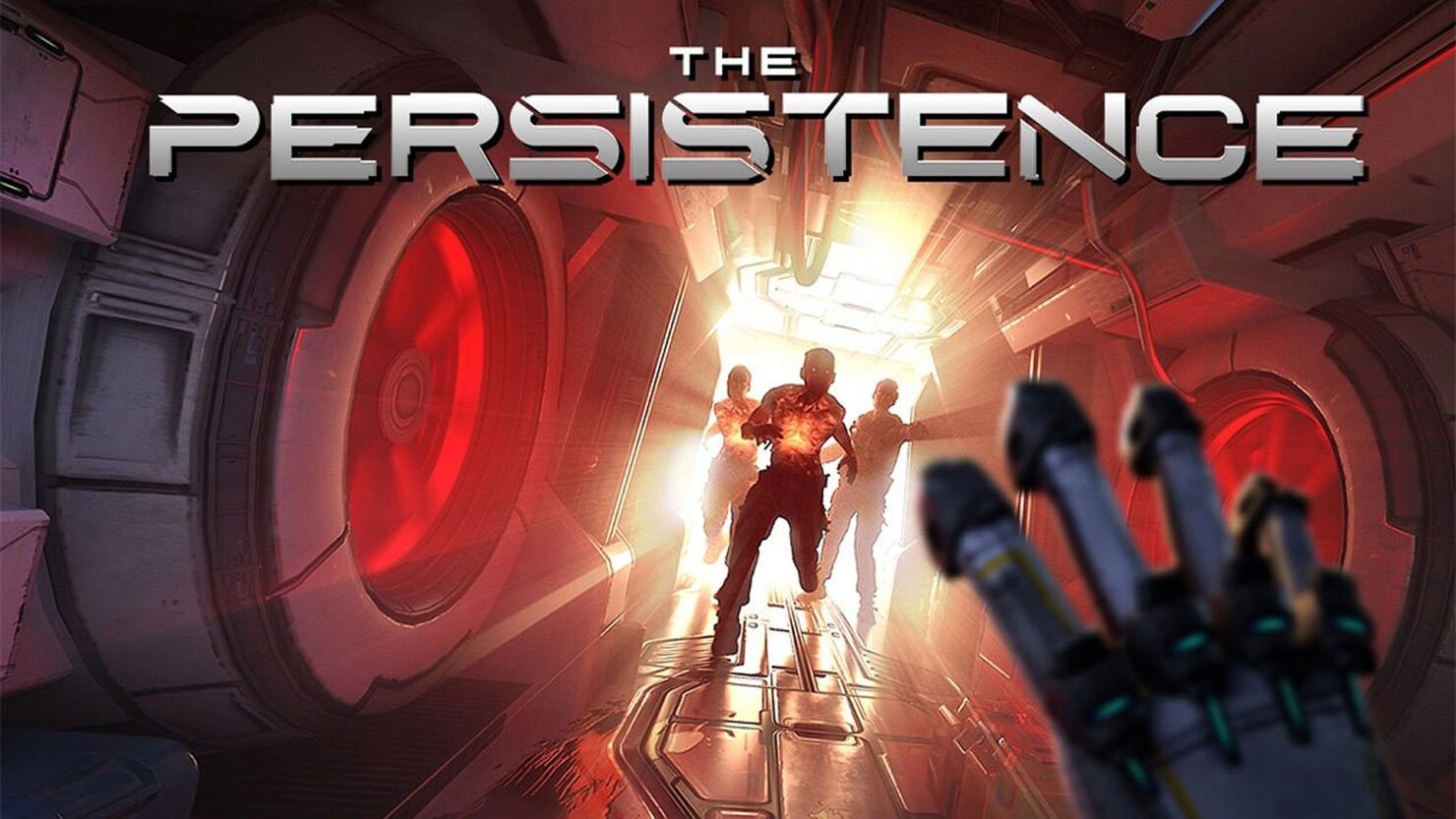 The Persistence, the PlayStation VR game launched back in 2018, will debut this Summer on additional platforms such as PlayStation 4, PC (where there will support for VR headsets, too), Nintendo Switch, and Xbox One. PSVR owners will be able to play the non-VR version on PS4 at no extra cost.

We’re excited and very much looking forward to bringing this game and universe we have created to new platforms for players. The Persistence is a survival-horror experience designed to keep players on edge from start to finish, and with a procedurally generated environment forming around them, no two playthroughs are ever identical, meaning you will never find safety or security in the same place.

Firesprite has created such an atmospheric, intense, and massively enjoyable game in The Persistence and we are absolutely delighted to have the opportunity to bring it to new audiences across all formats.

The Persistence is described by Firesprite Games as a 'brutal' take on the survival horror genre with an 'innovative' rogue-like design. Players will have to try and survive on a starship overrun with aberrations in the year 2521 while finding a way to bring the ship back to Earth.

Check out additional game info for The Persistence and the announcement trailer below!