PSA: iPadOS 13 Won’t Be Available for iPad This Week, Only iOS 13 for iPhone Will be 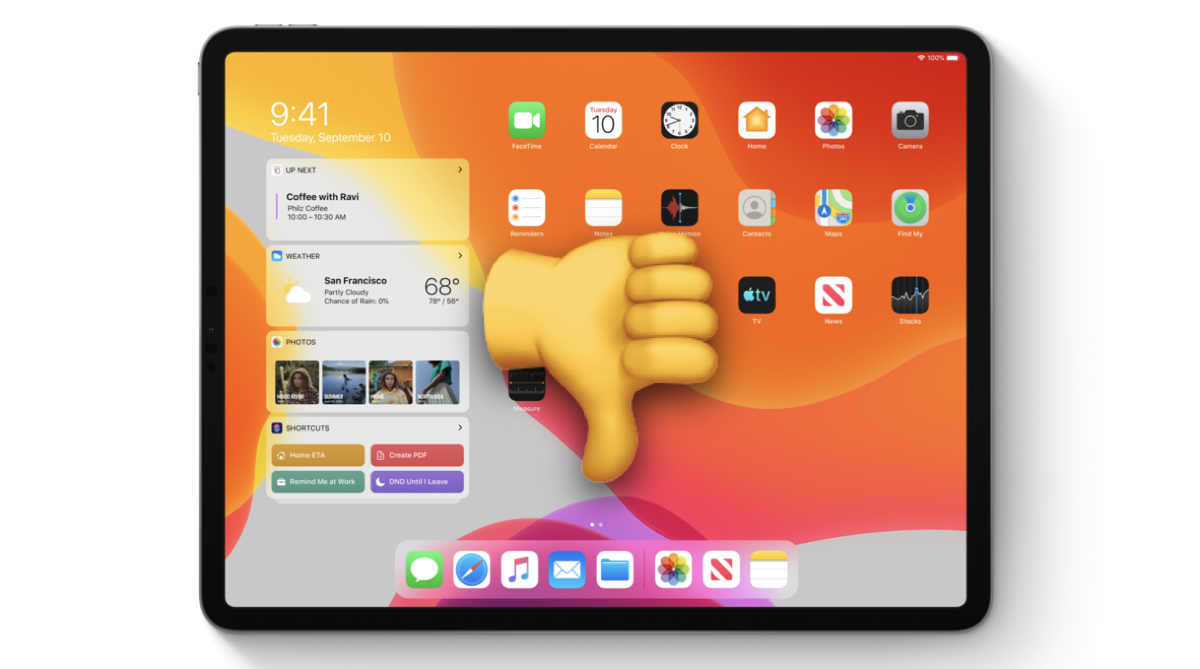 It's best that iPad users get a little bit of clarification before they get way too excited for iPadOS, which is totally not releasing this week.

Apple made a smart marketing move by announcing iPadOS alongside iOS 13. Essentially, the code base is the same, but given the changes the software brings to the table for iPad users, Apple deemed it necessary to 'split' things up a little.

At the point of writing, it also seems as though iPadOS is not ready for prime-time just yet. In other words, when iOS 13 becomes available to the general public this Thursday, don't expect iPadOS to arrive alongside it. Apple has clearly mentioned on its website that iPadOS will be available for release on the 30th of September, basically bundled as iPadOS 13.1 (or iOS 13.1). iPhone users will get the update first, iPad users will get it on the 30th, it's as simple as that.

Have a look at the dates below, straight from Apple's website in case you need image-proof: 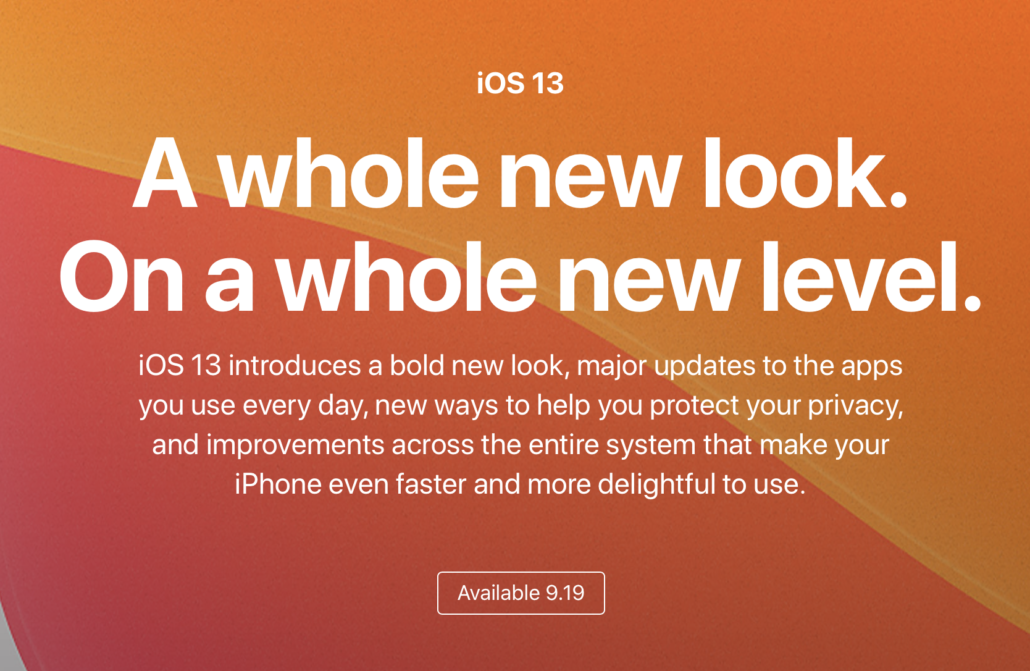 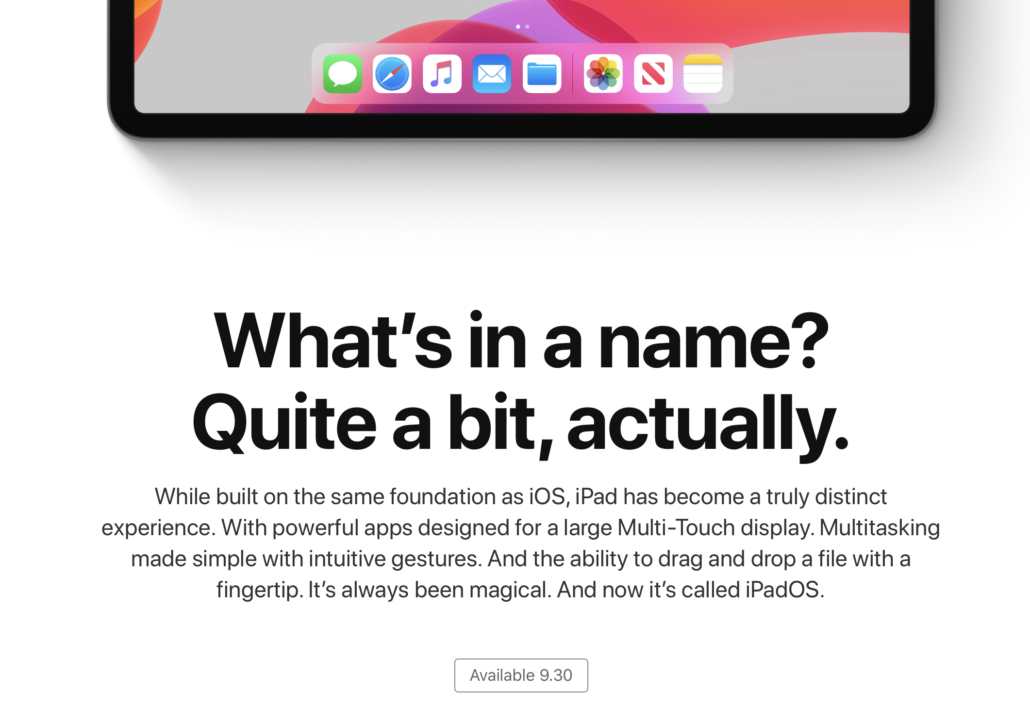 Given how bad iPadOS 13 beta 8 was in terms of stability, I'm extremely glad that iPadOS 13.1 beta was released with a myriad of fixes by Apple. Lots of crashes have been fixed and hopefully the update will bring the same changes to iOS 13.1 as well. So yes, I'm totally implying that iOS 13 is not a marvelous update in terms of stability even for iPhone users either. If you feel extremely skeptical then you may simply get onboard the iOS 13 bandwagon when iOS 13.1 / iPadOS 13.1 are available for download on the 30th of September.

While we are still a few days away from final release, it's best to take the time out and start preparing for the update if you have an iPhone at hand, if you are planning on updating on day one.

You may want to check out the following too: