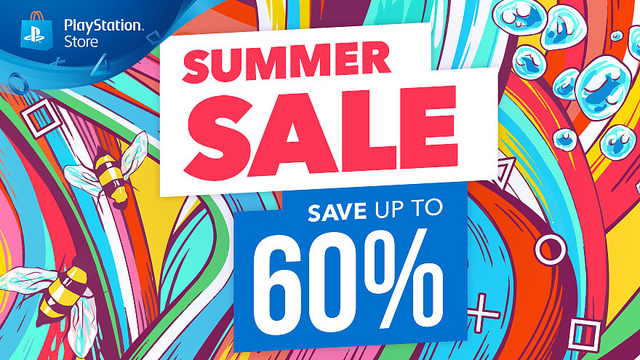 The European PS Store Summer sale is now live with discounts up to 60% on numerous PS4, PS3 and PS Vita titles and DLC.

The Summer Sale will run through August 16, and also includes discounts on various PSVR titles such as DRIVECLUB VR , Until Dawn: Rush of Blood , and Batman: Arkham VR .

Down below you’ll find a selection of discounted titles, but Sony suggests that players check out the official PlayStation Store Summer Sale page for the full list and pricing. Please note that some titles will only be discounted for a limited time during the sale.

As said, the European PlayStation Store Summer Sale will last until August 16th.