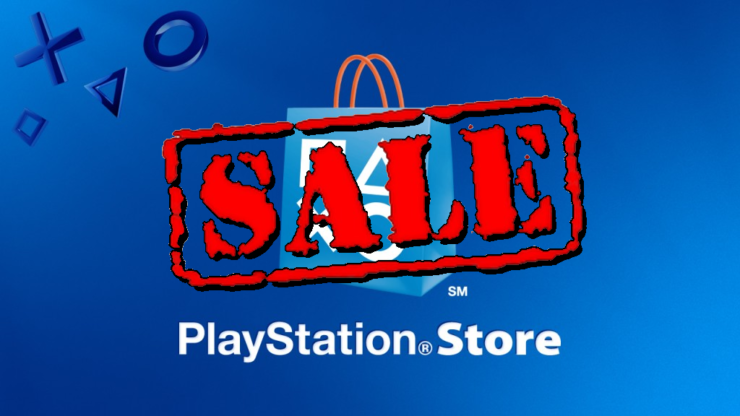 Sony is currently offering two top PS4 games for only €30 in its official EU PS Store.

The sale lasts until December 21st, and includes titles such as The Last of Us Remastered, God of War III, The Order: 1886, Prey, Until Dawn, and many more. You can find the full list of the games right here, but we’ve included a selection down below:

While not all the games included might be worth the €30, some of them sure are and we suggest you check out the full list of games.

The PlayStation 4 (Slim), and PS4 Pro are available globally now.

Save up to 76% on Bethesda Titles at Bundle Stars Including Skyrim, DOOM, Dishonored 2 & More