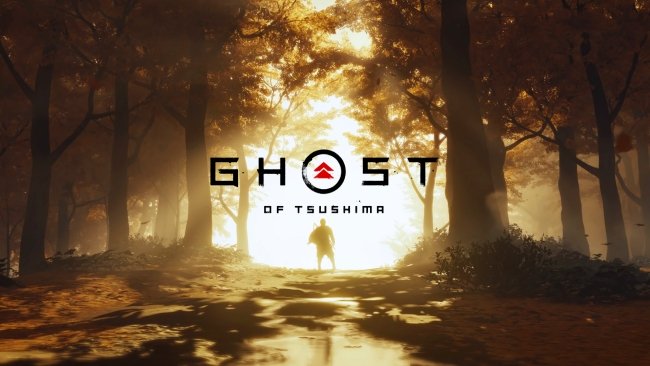 Ghost of Tsushima is now the fastest-selling new Sony IP debuted during the PlayStation 4 generation, as announced this afternoon by Sony. The game managed to sell through over 2.4 million units globally in the first three days since launch.

Ghost of Tsushima is now PS4's fastest selling first-party original IP debut with more than 2.4 million units sold through globally in its first 3 days of sales.

Congratulations @SuckerPunchProd, and thank you to fans around the world for taking part in Jin's journey. pic.twitter.com/6aE4U7YZJH

Ghost of Tsushima had a warm reception among critics, Wccftech included. Here's an excerpt from our review, where the game was rated nine out of ten.

This is Sucker Punch's best game yet and a great open world title capable of measuring to some of the biggest names in the genre. The excellent rendition of feudal Japan, along with its well-written characters and story, make Ghost of Tsushima stand out as the last must-have PlayStation 4 exclusive.

Do you have any plans to purchase the game yet?