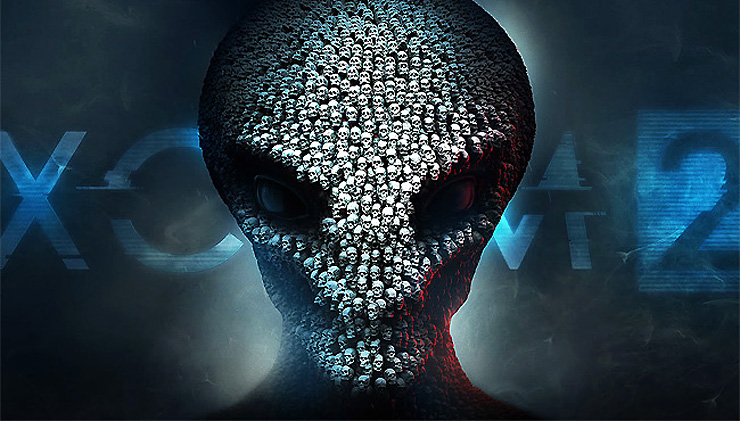 Sony has revealed the free games PlayStation Plus subscribers will have a chance to tackle next month. Following a solid May headlined by Beyond: Two Souls and Rayman Legends, June will serve up the challenging tactical strategy of XCOM 2 and the addictive motorbike platformer Trials Fusions. Check out a trailer for the new additions, below.

This tactical, turn-based strategy game is sure to keep you engaged. Twenty years have passed since humanity lost the war against the alien invaders and a new world order now exists on Earth. Join and lead the XCOM forces as they rise up to eliminate the alien occupation of Earth. PS4 Pro enhancements include improved anti-aliasing and visual FX.

The ultimate platform-racing game! Using your skills, strive to set track records against the best Trials players from around the globe. Based on a first-in-class physics trick system, insane FMX possibilities and even craziest multiplayer mode, Trials Fusion retains and enhances the vital features from the best-selling and critically acclaimed Trials series of games.

Not a bad lineup! XCOM 2 comes highly recommended and has the depth to keep you occupied all month long, and the Trials games are always reliable fun. You may also want to give Ghost Recon: Future Solider a shot, as I recall it being a pretty solid tactical shooter. A reminder – the annual Days of Play sales event is coming up (June 8 - 18), during which Sony will be offering discounts on hardware, software, and 12-months of PS Plus for only $50.

What are your thoughts on June’s PS Plus games? I’d say Sony has narrowly beat out Microsoft’s Games With Gold lineup. What game will you be tackling first?