PS Plus Free Games for May Headlined by Beyond: Two Souls and Rayman Legends 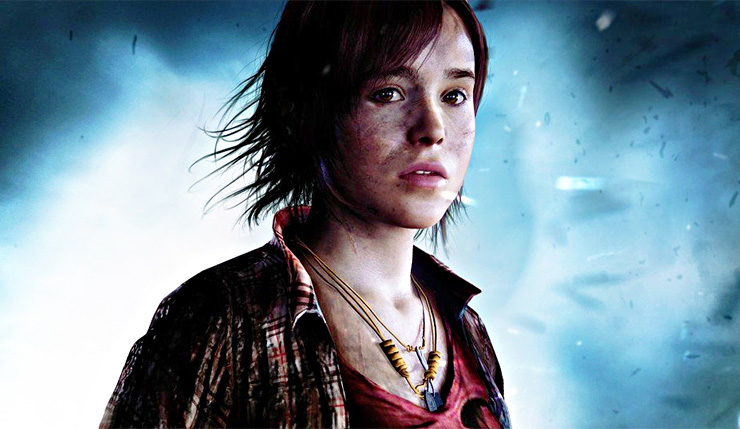 Sony has revealed the free games PlayStation Plus subscribers will have a chance to tackle next month. Following a middling April featuring Mad Max and TrackMania Turbo, May will see Sony pick things up in May with Quantic Dream’s Beyond: Two Souls and the rhythm-infused 2D platforming extravaganza, Rayman Legends. Vive la France! Check out the trailer for the new additions, below.

Dive into the remarkable life of Jodie Holmes, born with a connection to a mysterious entity with incredible powers. This singularly unique psychological action thriller developed by the same team who are making Detroit: Become Human (releasing May 25), Beyond: Two Souls is sure to entertain and keep you on the edge of your seat.

Featuring four-player co-op and online challenge mode, jump in and save the Glade of Dreams. A platforming action game made for all ages, featuring gorgeous, vibrant cartoon visuals, this is a terrific addition to any library.

Like all Quantic Dream games, Beyond: Two Souls was rather divisive, but hey, now you can see what the fuss was about for free! Personally, I recall enjoying the game, but you can make up your own mind. If you end up hating Beyond, you still have Rayman Legends, which is, full stop, one of the best platformers of all time. By the way, if you happen to live in the UK or Europe, Sony is currently offering 15 months of PS Plus for the price or 12, so now’s a good time to sign up!

What are your thoughts on this month’s PS Plus games? Will you be preparing for Detroit: Become Human by playing through Beyond: Two Souls, or is this month’s lineup another miss from Sony?