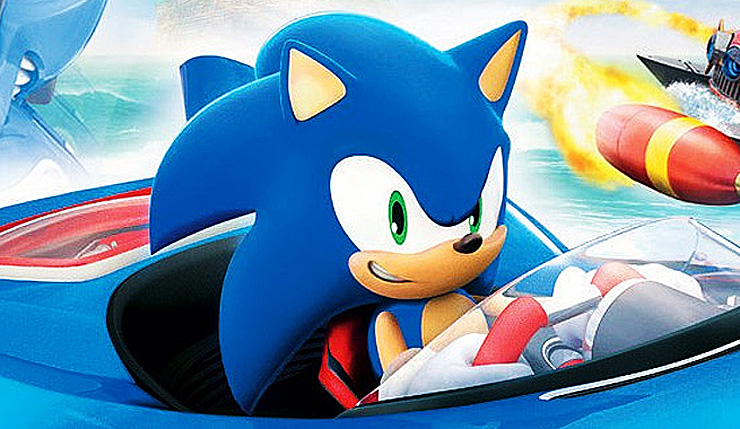 Microsoft has revealed their June 2018 Xbox Live Games With Gold lineup, which includes your standard two Xbox One games and two Xbox 360 games. Of course, the Xbox 360 games can be played on Xbox One via backward compatibility. Next month’s selection includes the 2D stealth-platformer Assassin’s Creed Chronicles: Russia, popular MOBA Smite, the fan-favorite Sonic & All-Stars Racing Transformed, and an Indiana Jones Lego adventure.

Here are Microsoft’s official descriptions of all four June Games With Gold titles:

In the final chapter of the Assassin’s Creed Chronicles trilogy, play as the assassin Nikolai Orelov as you continue the centuries-old battle against the Templars. Set in the backdrop of the October Revolution in early 20th century Russia, you must infiltrate the Templar base, steal back an ancient treasure, and rescue the princess in this exciting 2.5D action-adventure.

Get ready to join one of the most-played titles on the Xbox One. Choose from over 90 gods and mythological icons, including Thor, Loki, and Cerberus and wage war in epic online battles. Exclusive to Gold members, the Smite Gold Bundle offers over $100 worth of free content, including 20 extra gods and over 50 bonus items such as skins, announcer packs, and more.

Join Sonic and over 20 legendary Sega characters in this ultimate racing title. Transform your vehicles mid-race from car, boat, and plane as you try to win on land, sea, and air. Challenge up to 10 players online or play against your friends on four-player split-screen. With 16 dynamic tracks to test your skills. It’s not racing; it’s racing transformed!

LEGO Indiana Jones 2: The Adventure Continues (Xbox 360 and Xbox One)

Relive the scenes from all four of your favorite “Indiana Jones” movies, as only the LEGO games can. Build and battle your way out of trouble, create your own levels, and play two-player split-screen for a true, one-of-a-kind experience!

Sonic All-Stars Racing will be available from June 1 to 15, Smite and Lego Indiana Jones will be available on June 16, and Assassin’s Creed Chronicles can be downloaded all month long. As always, once you download a Games With Gold title, you’ll have permanent access to it, so long as you still have an active Xbox Live Gold membership.

Not the juciest lineup, but Sonic All-Stars Racing is definitely worth a try (the series is surprisingly good). Anything strike your fancy this month?