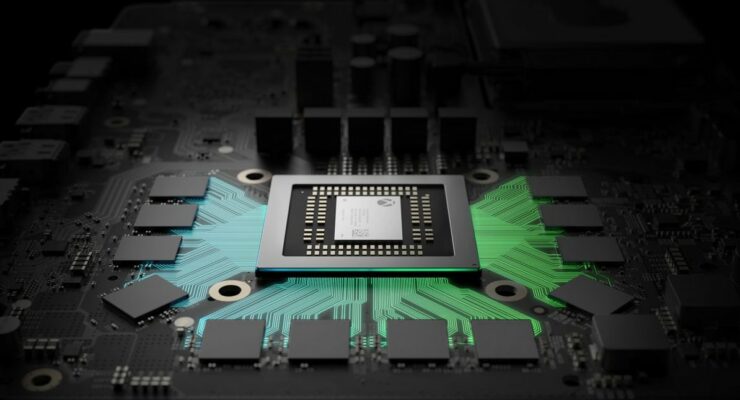 Everybody’s favorite analyst said as much in his most recent episode of Pachter Factor, in which he makes predictions for this year’s E3 event. You can check out the episode below (skip to the 2:20 mark for his Scorpio price prediction):

According to Pachter, Microsoft knows its customers quite well and they won’t be pricing themselves out of the market. The analyst adds that with a $399 price point, the Scorpio will have a chance of remaining quite relevant in this console cycle.

If Microsoft’s would announce a $399 price tag for the Scorpio during its E3 briefing, Pachter believes that Sony will respond by lowering the price of the PS4 Pro to $249 or possibly $299.

Last year, Pachter already expressed that a Scorpio price tag above $399 would be suicide for Microsoft.

The price of Microsoft’s upcoming enhanced Xbox console remains a mystery. Phil Spencer has stated that the Scorpio will have the price of a “premium console”, implying a somewhat higher price than current consoles.

Project Scorpio will be fully unveiled during Microsoft’s E3 presser next week. As always, we will keep you updated. What are your thoughts on the Scorpio’s pricing? Is Pachter spot on? Hit the comments below.