Xbox Head Talks Xbox Scorpio Price; Says It Will Cost More Than The Xbox One S 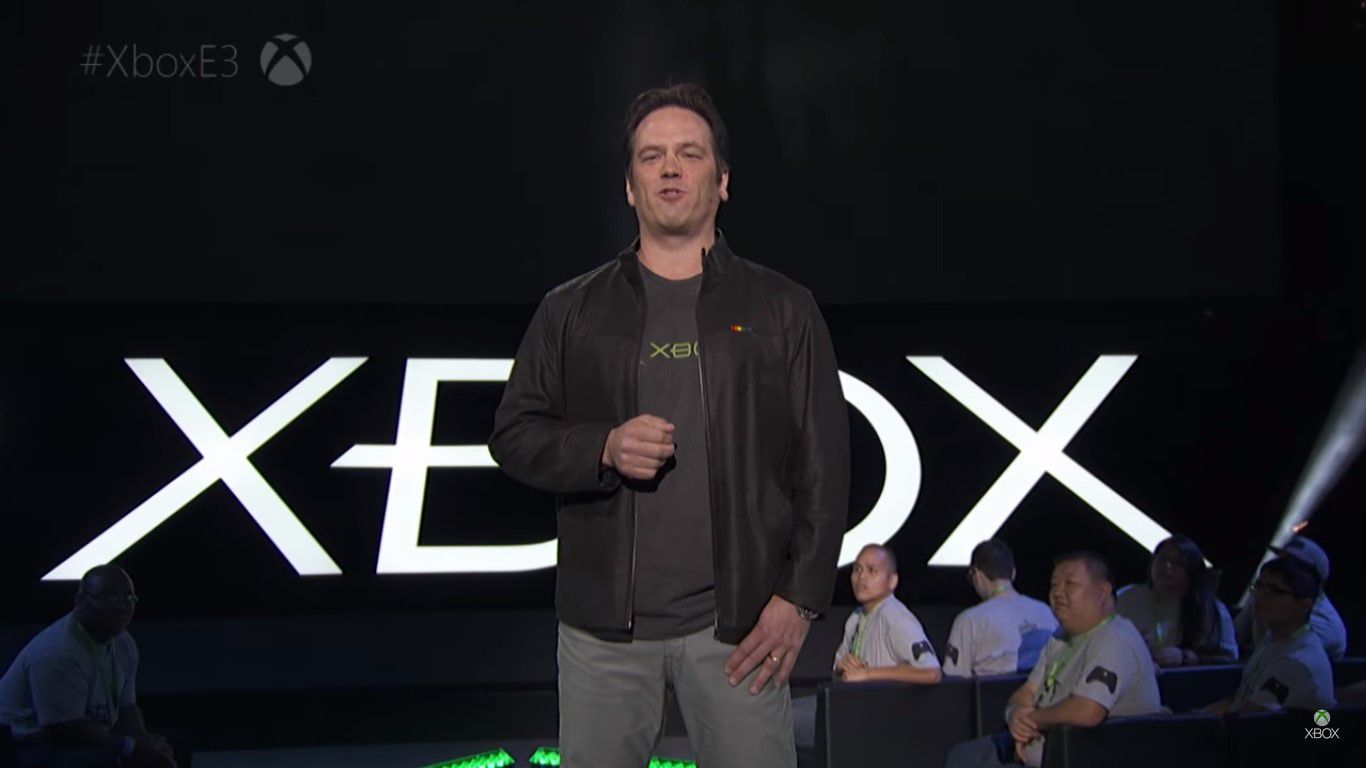 Microsoft’s head of the Xbox gaming division, Phil Spencer, shared some additional info on the pricing for the upcoming Xbox Scorpio.

With Sony releasing its enhanced PS4 console for $399, eyes are on Microsoft and its upcoming Scorpio project. Being released as a high-end consumer product in 2017, consumers can expect a somewhat higher price compared to current Xbox console prices. Wedbush analyst, Michael Pachter, recently expressed his opinion on the pricing for the Scorpio and stated that Microsoft would commit suicide if they priced the console higher than $399. Pachter added that he’s hopeful that Microsoft won’t make the same mistake as what they did with the Xbox One, and initially, mandatory Kinect.

Talking to gaming channel LevelUp, Spencer reconfirmed that the Xbox Scorpio will be a “premium” console, and as such, it will “obviously” cost more than the Xbox One S.

"Scorpio will be a premium console. It will cost more than S, obviously, this is how we are building it up. We have not announced the pricing yet, but want to make sure that the investment we are making in the product of Scorpio goes hand in hand with the requirement of high-end consumer and that means a higher price," Spencer said.

Spencer also stressed that the Xbox Scorpio shouldn’t be seen as a replacement for the current Xbox One or Xbox One S, and should be considered as part of the Xbox family instead, with different price points for each product. 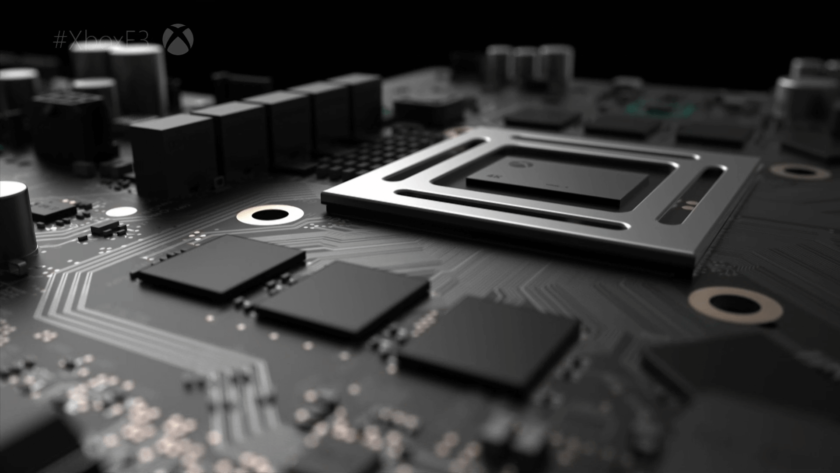 "It is really the breadth of all the products you have at all the price points," he added. "For us, when we think about Scorpio, it's for a higher-end customer who demands the most they can get out of a console, and we built a console to meet that demand."

The Xbox Scorpio is slated for a release somewhere in 2017, most probably during the holiday season.