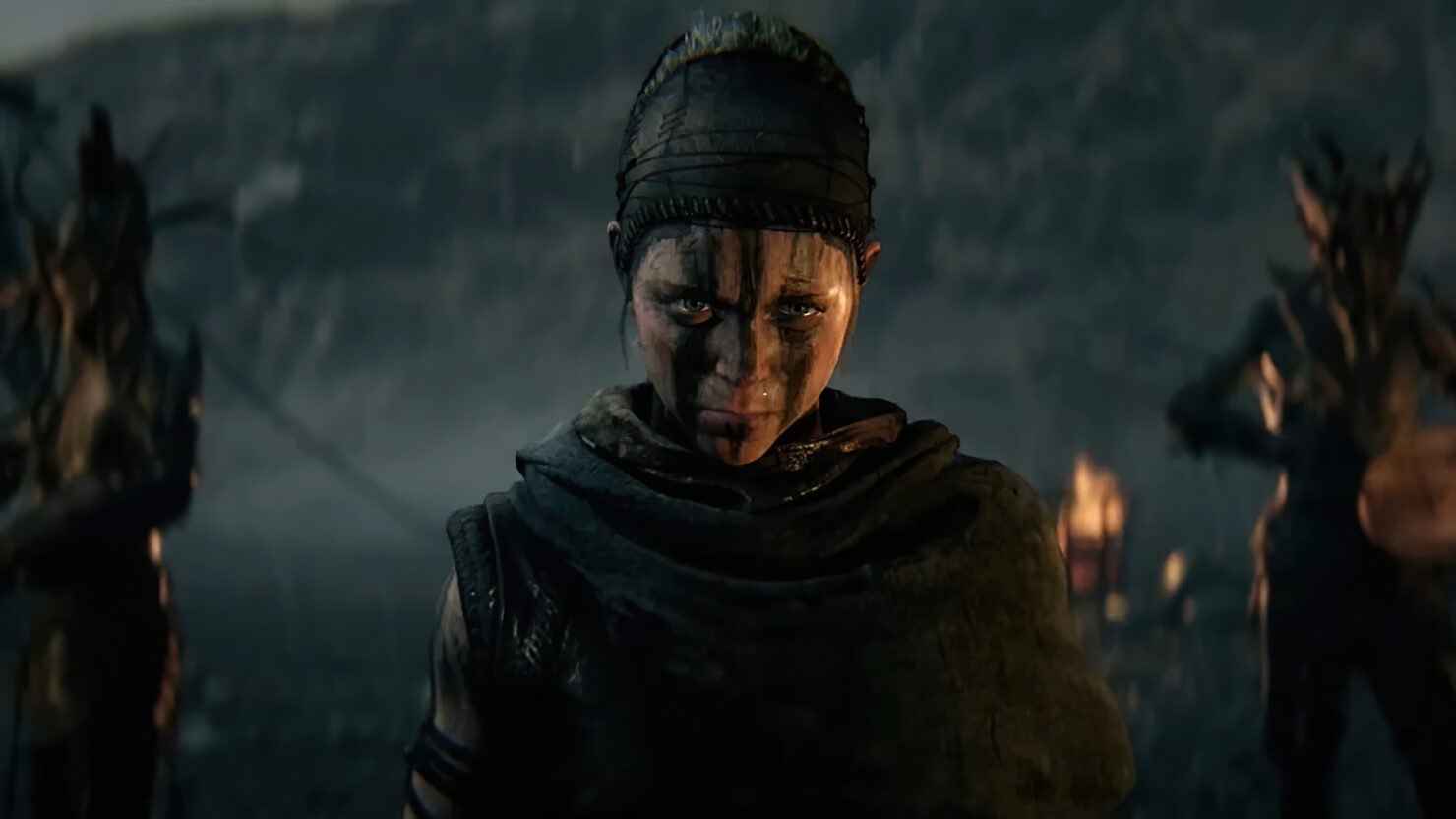 Hellblade 2 was the first game to be unveiled for the Xbox Series S|X consoles at The Game Awards 2019, but we still don't have a release date for it. Even so, it remains highly anticipated as a sequel to the acclaimed and award-winning Hellblade: Senua's Sacrifice.

The goal with Hellblade 2 isn’t to perfect it, but to create an experience that feels more believable and more refined. Its ambition in terms of scale is bigger. I think Hellblade 2 will make Hellblade look like an indie game.

Hellblade: Senua's Sacrifice was designed to be an indie triple-A game, whereas obviously, this sequel will benefit from a much bigger budget since Ninja Theory can count on Microsoft's backing as one of its subsidiaries.

Antoniades also said that Hellblade 2 will still focus on psychosis but in a different way.

Psychosis is defined as having hallucinations and beliefs that aren’t grounded in reality. You can apply that to a lot of things, a lot of beliefs, but it should only be classed as an illness if it impedes your life in some way. Otherwise, it’s just a different way of thinking. Hellblade 2 moves away from this being a personal affliction for Senua and more about how a person like that can change the world.

Developed with Unreal Engine 5, Hellblade 2 was showcased once again at The Game Awards 2021 with a stunning gameplay reveal trailer. In the footage, Senua led a group of men in assaulting a giant being with spears and fire. At the very end, though, Senua seemed to recognize the giant in what will probably be a twist to be revealed in the full game, which will be available for PC and Xbox Series S|X.