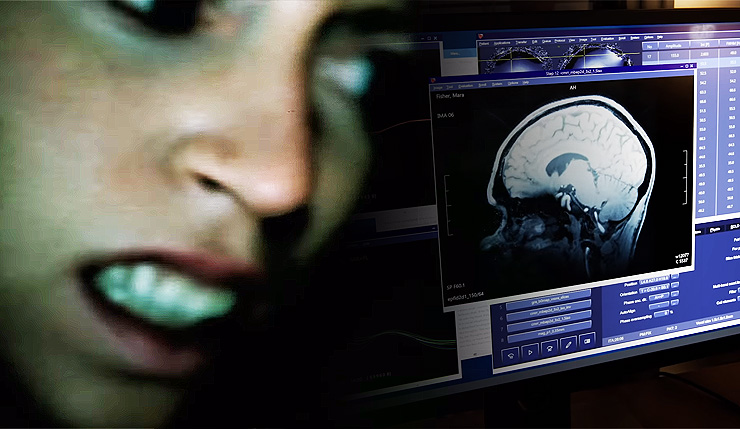 Recently-acquired Microsoft first-party Ninja Theory is certainly keeping busy. They’ve already announced Senua’s Saga: Hellblade II, and now they’ve revealed a second in-development game – Project: Mara. Ninja Theory is promising an experimental title that “explores new ways of storytelling” and it sounds like the game will be at least somewhat spun off of the Hellblade series, as it will once again deal with mental illness and suffering. The entire game will feature a single character (the titular Mara, presumably) and location, with all of the exploration happening within the characters mind.

Project: Mara is part of a wider effort, codenamed “Dreadnought” which will see Ninja Theory divide its staff up into multiple smaller teams working on experimental projects. Ninja Theory has also announced The Insight Project, an ambitious “moon shot” effort to create a new type of game that will actually help people suffering from anxiety and mental illness. You can get more information about Dreadnought, and get a first glimpse of Project: Mara, in the video below.

Project: Mara will be a real-world and grounded representation of mental terror. Based on real lived experience accounts and in-depth research, our aim is to recreate the horrors of the mind as accurately and realistically as possible. This will be an experimental title and a showcase of what could become a new storytelling medium.

What do you think about Ninja Theory’s new experimental approach? Are you interested in upcoming games like Senua’s Saga and Project: Mara? While I'd love to see the studio tackle something really big again, but you can't argue with the success they had with Hellblade.

Ninja Theory’s Bleeding Edge hits PC and Xbox One on March 24. Other projects, like Senua’s Saga: Hellblade II, Project: Mara, and The Insight Project have yet to receive release dates.