Project GG Won’t Be Set in Japan, It’ll Be More Than an Action Game and It’s Not Too Far Off 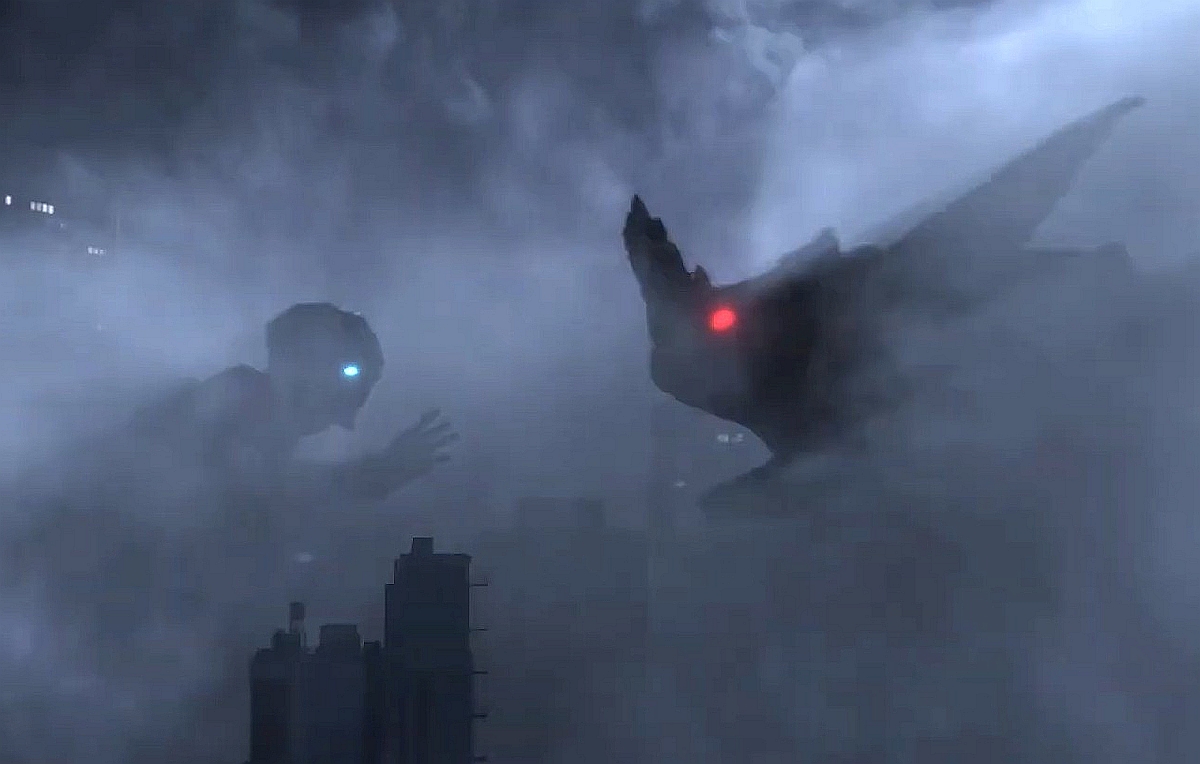 Project GG was discussed in greater detail in a fresh interview IGN had with creator Hideki Kamiya. The original IP in development at PlatinumGames seems to be clearly inspired by Ultraman, but that doesn't mean Project GG will be set in Japan, according to Kamiya.

It won’t be a very niche kind of game; giant hero stories are popular in Japan, with things like Ultraman, and the game will have that kind of flavor to it, but I don’t want to restrict myself to the Japanese hero genre. So the setting will probably not be Japan, as that might be restrictive. But I haven’t decided yet.

Furthermore, Project GG is said to be much more than an action game. It is unclear what that means exactly, though.

We have labelled it as being part of the Hideki Kamiya hero trilogy. The first two titles being Viewtiful Joe, which is a solo hero story, and The Wonderful 101, which is a story of a group of heroes. In Japan, the next type of hero would be the giant hero, and I’ve always wanted to make a game based on that idea.

But while Viewtiful Joe and The Wonderful 101 were pure action games, this will not be like that. Any game I make will of course include carefully crafted action elements, but this won’t be simply an action game. There will be much more to it than that.

Lastly, PlatinumGames would love to port Project GG to as many platforms as possible and its release date may not be too far away according to Chief Creative Officer Atsushi Inaba.

Basically we’d like to hit PS4, Xbox One, Switch and Steam, and then of course PS5 and Series X are coming soon. We don’t know exactly when this will come out, but we’d like to release it on whatever are the main platforms at that time.

Put it this way, we’re not looking at something as long as three years. Nor will it be as soon as half a year or a year. But as our first self-owned and self-published game, we want to deliver it as soon as we can.

Based on this statement, we can estimate a release date to be likely in 2022, or perhaps even late 2021. Meanwhile, stay tuned on Wccftech for more on Project GG.