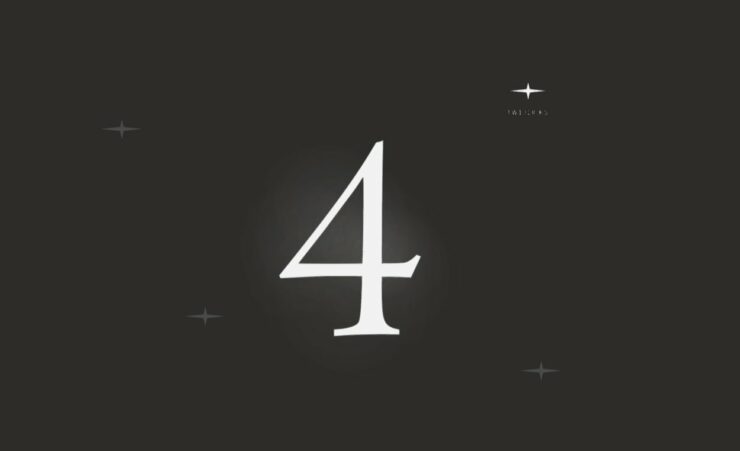 [Update 2/27] PlatinumGames has now officially announced its Project G.G. alongside a teaser trailer. Check it out below:

A mysterious first look at PlatinumGames' first step into the self-publishing arena with an all-new original title! Project G.G. A GO GO! https://four.platinumgames.com/

[Original story] Project GG is the next ‘Big Hero’ action project from PlatinumGames and is being directed by Hideki Kamiya.

Revealed in the latest issue of Japanese gaming magazine, Famitsu, Project GG is fully owned and self-published by PlatinumGames. The ‘Big Hero’ action title is likely Ultraman-inspired and will be the last entry of the “Hero Trilogy”, which seemingly includes Viewtiful Joe and The Wonderful 101.

As picked up by @Ryokutya837,  the game is challenging and will be completely different than anything that Platinum has made before. The team aims to exceed and betray expectations.

As for the platforms that Project GG will release on – a release on all existing platforms is being targeted. Currently, 15 people are actively working on the project and the goal is to have a team of 100 people developing the title.

Other than this, no additional details about Project GG have been revealed. As always, we’ll update once we learn more about PlatinumGames’ new project.

Project GG is part of the 'Platinum 4' that the Japanese developer began teasing as of last month. The first title that the developer revealed is the kickstarted Wonderful 101 Remaster.