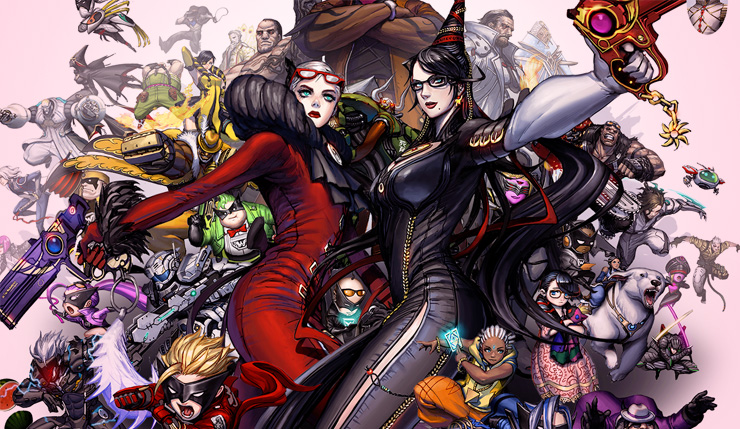 There are clearly some big things happening at Platinum Games. The studio behind Bayonetta, Astral Chain, and other action classics recently entered a partnership with Chinese mega publisher Tencent, have seemingly been hinting at a return for their underappreciated Wii U  gem The Wonderful 101, and now they’ve given fans even more to chew on. 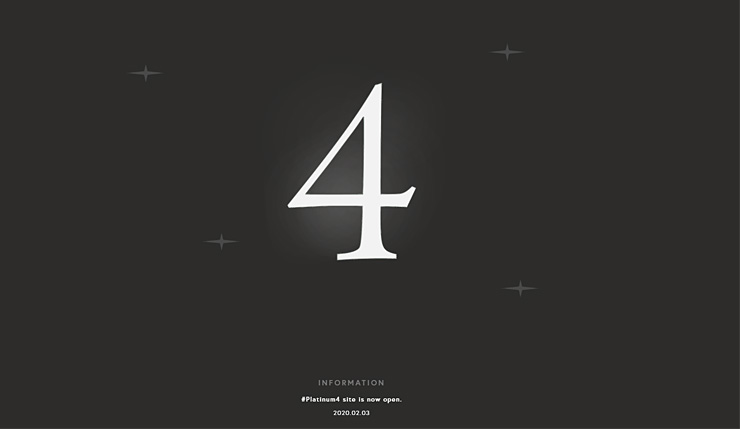 Platinum has just launched a new teaser site, entitled Platinum 4. As the name implies, the site is basically just a big number 4 with the hashtag #Platinum4. Bayonetta creator Hideki Kamiya didn’t have much to add on twitter (his tweet simply translates to “Video 4”).

Update: It's been confirmed the Platinum 4 site is a tease for a series of four new projects from the studio, the first of which the Kickstarter for The Wonderful 101. The other three projects have yet to be revealed. My original wild guesses about the what the Platinum 4 stuff could mean have been preserved below for posterity.

Original speculation: Soooo, what could this all mean? Unfortunately, nobody has been able to dig any secret info out of the Platinum 4 site, so all we’re left with is speculation. Here’s a few possibilities…