Project CARS has a wide range of support for all the latest hardware, from the Oculus Rift to 12K support for PC, while at the same time utilising the raw power of the latest GPUs. 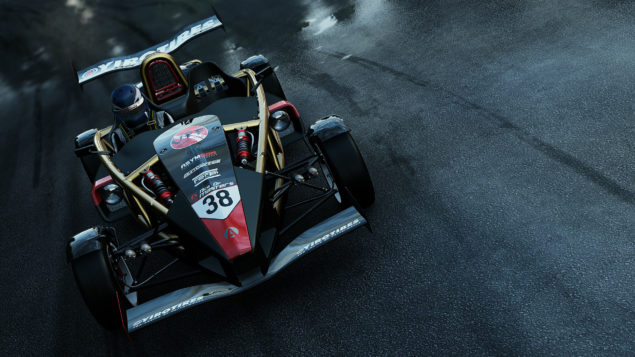 Project CARS has support for many steering wheels and peripherals:

We will bring you any new information on the subject as soon as it becomes available. Be sure to check our previous Project CARS coverage for more here and here.