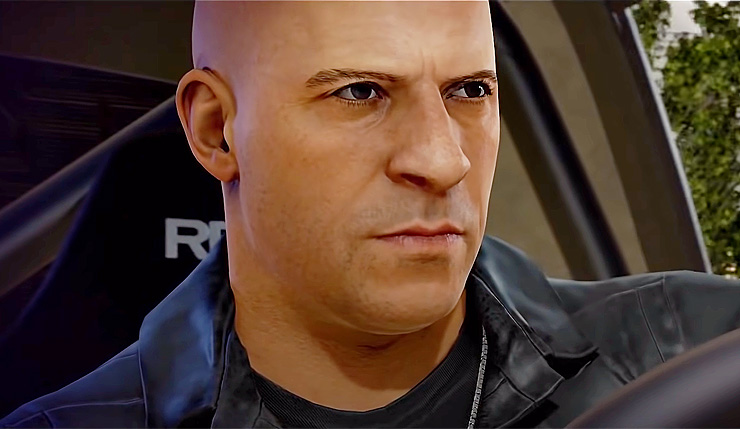 Fast & Furious Crossroads was announced at the Game Awards via a slick cinematic trailer, and fans have been left waiting for a look at actual gameplay ever since. Well, that gameplay has finally arrived, and it seems Crossroads will be a full-on car combat game with players firing off rockets and other weapons to take down hovercrafts, armored vehicles, and what appears to be a space shuttle? It isn’t subtle, but then, what do you expect from a Fast & Furious game? You can check out the full trailer, below.

Okay, let’s be real – the game is looking a bit janky (particularly considering it’s being made by the same folks as the gorgeous Project CARS) and it sounds like the actors mailed in their performances from home, but still, this could be some silly, basic fun. The sense of speed looks good and who doesn’t like blowing up hovercrafts? The makers of Crossroads are also promising some sort of unique 3-person multiplayer mode, although no details have been provided yet. In the meantime, here’s your official Fast & Furious Crossroads description:

Fast & Furious Crossroads Tokyo drifts onto PC (via Steam), Xbox One, and PS4 on August 7. What do you think? Does Crossroads look like good popcorn fun or will it be just another forgettable licensed game?