Project CARS Dev: “NVIDIA have not paid us a penny”, AMD Working To Fix Performance Issues

Project CARS has been released, and it appears that a lot of AMD owners have reported performance issues, even with high-end GPUs. Many seem to be under the impression that this is due to Nvidia optimization, but Ian Bell, head of Slightly Mad Studios, claims that Nvidia has not paid them a penny to intentionally cripple the game's performance on AMD hardware. 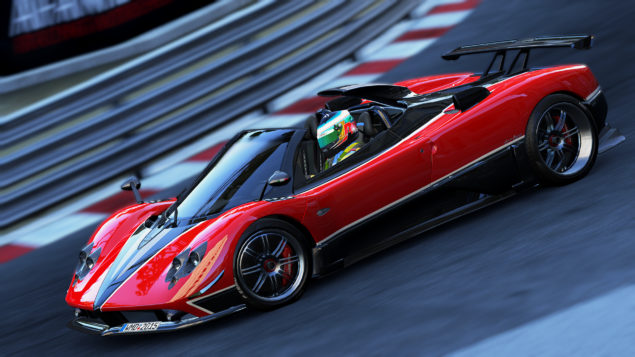 Ian Bell replied to a fan regarding the performance issues that AMD owners currently face:

“We’ve provided AMD with 20 keys for game testing as they work on the driver side. But you only have to look at the lesser hardware in the consoles to see how optimised we are on AMD based chips.

We’re reaching out to AMD with all of our efforts. We’ve provided them 20 keys as I say. They were invited to work with us for years, looking through company mails the last I can see they (AMD) talked to us was October of last year.

Categorically, Nvidia have not paid us a penny. They have though been very forthcoming with support and co-marketing work at their instigation. We’ve had emails back and forth with them yesterday also. I reiterate that this is mainly a driver issue but we’ll obviously do anything we can from our side.”

We will bring you any new information on the subject as soon as it becomes available. Be sure to check our previous Project CARS coverage for more here and here.