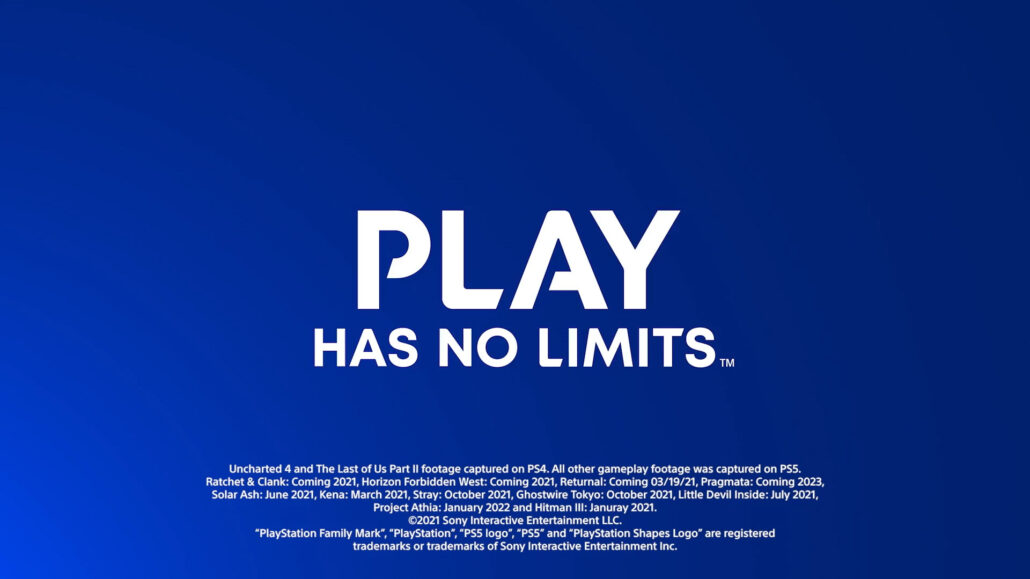 Project Athia's release window is of interest to Final Fantasy fans as well. The fact that the game releases in January 2022 may suggest that Final Fantasy XVI could be releasing this year, as Square Enix has currently no other big title in the pipeline for 2021 and the game's launch is said to be much closer than most expect.

Very little is currently known about Project Athia, not even its final name. The game will be a massive open-world game, as revealed by Square Enix president Yosuke Matsuda.

The game Project Athia (title tentative), which we will release for PS5, is an open-world style game in which users can freely move around the game world. PS5 dramatically improves video technology, such as with the implementation of light-reflecting ‘ray-tracing’ technology. Compared to what you see on PC, it is nearly identical. By utilizing these special traits, we’re able to create incredibly precise imagery. We still plan on developing well-balanced games tailored to a platform’s traits, including smartphone and cloud-based games, but we will never stop developing for high-end platforms such as PS5. Because these things are packed with the best technology.

Project Athia launches on a yet to be confirmed release date on PlayStation 5.