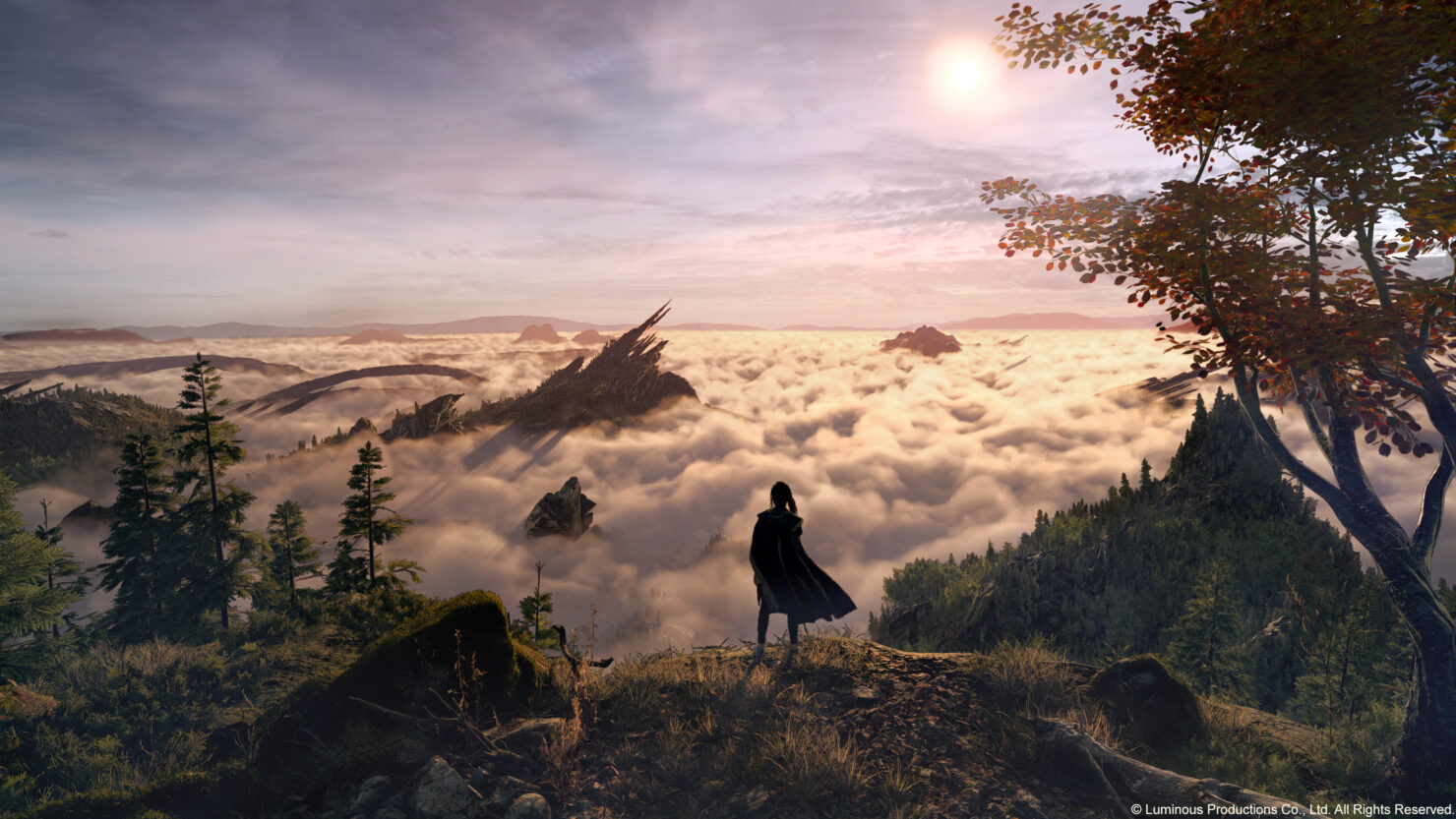 Project Athia, the new Luminous Productions game announced last month for PC and PlayStation 5, has been confirmed to be classified as 'open world' by Square Enix president Yosuke Matsuda.

Matsuda-san was interviewed by Japanese magazine Weekly Tokyo Keizai Plus, and blog Sokuko@Hokanko reported the highlights which were in turn translated by Gematsu. In the same interview, the Square Enix president also praised PlayStation 5's ray tracing, which seems to imply that Project Athia will support the feature once it's released.

The game Project Athia (title tentative), which we will release for PS5, is an open-world style game in which users can freely move around the game world. PS5 dramatically improves video technology, such as with the implementation of light-reflecting ‘ray-tracing’ technology. Compared to what you see on PC, it is nearly identical. By utilizing these special traits, we’re able to create incredibly precise imagery. We still plan on developing well-balanced games tailored to a platform’s traits, including smartphone and cloud-based games, but we will never stop developing for high-end platforms such as PS5. Because these things are packed with the best technology.

Stay tuned for more rumors, leaks and official news about Project Athia as we get closer to the game's release date. By the way, it has been already confirmed that this will be a 'timed' console exclusive, which means it'll eventually make its way on Microsoft's Xbox Series X, too.