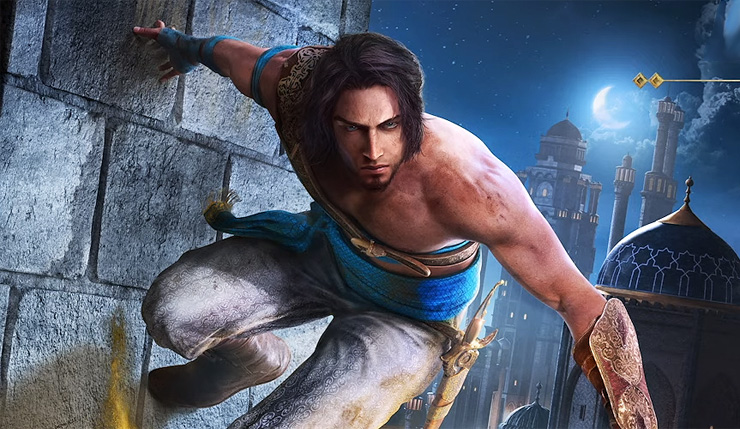 For weeks now we’ve been inundated with rumors that Ubisoft’s long-neglected Prince of Persia franchise was on the way back, which were seemingly confirmed by a leak on the Russian-language version of Uplay earlier this morning. Well, today at the latest Ubisoft Forward showcase it was made official – Prince of Persia: Sands of Time Remake is the real deal, and it’s coming this year! Check out the first trailer for Ubisoft’s reimaging of this classic, below!

The visuals don’t quite look up to the normal Ubisoft standard, but as long as the gameplay stands up, I’m happy. Hopefully this is the beginning of more remasters and remakes from Ubisoft’s classic catalog. Need to know more? Here re the game’s key features:

Prince of Persia: Sands of Time Remake wall runs onto PC, Xbox One, and PS4 on January 21. The game's website seems to indicate a Nintendo Switch version is also on the way, but Ubisoft has yet to confirm that.