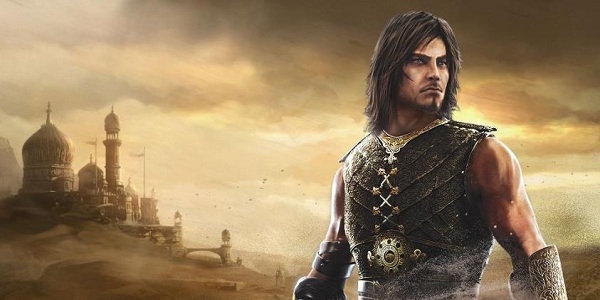 We got our hands on a screenshot that might be indicating to a new Prince of Persia reboot. However, it's still unconfirmed whether it's actually a screenshot from the game or another one;Prince of Persia is a video game franchise created by Jordan Mechner. The game was originally developed for Apple II. The original and it's sequel were 2D platformer but the series shifted to 3D with the release of Prince of Persia 3D in 1999.

The franchise has gone through several reboots and multiple stories were told through out different games. However, they all share similar story elements. For instance, all the games are set in ancient Persia and all of them feature a prince who's a virtuoso in acrobatics while attempting to save the main plot element. 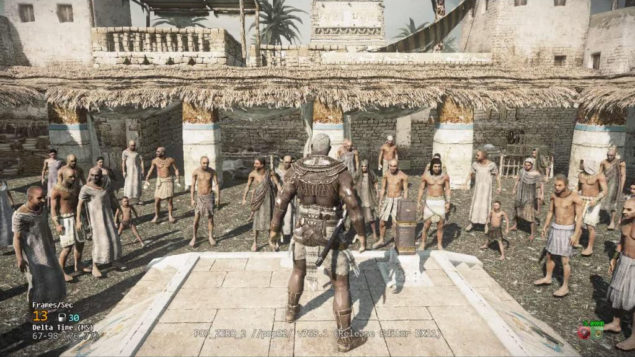 There was also a graphic novel for the game. The novel was illustrated by Alex Puvilland and LeUyen Pham and written by A.B Sina. The novel was released by First Second Books in Autumn 2008. The story of the novel follows two Princes, to and from 9th and 13th century. However, the novel holds no relation with any plot from the games or the movie.

Being a huge fan of Prince of Persia fans, I'm really excited about it. Let's see what future holds for the franchise and Prince.