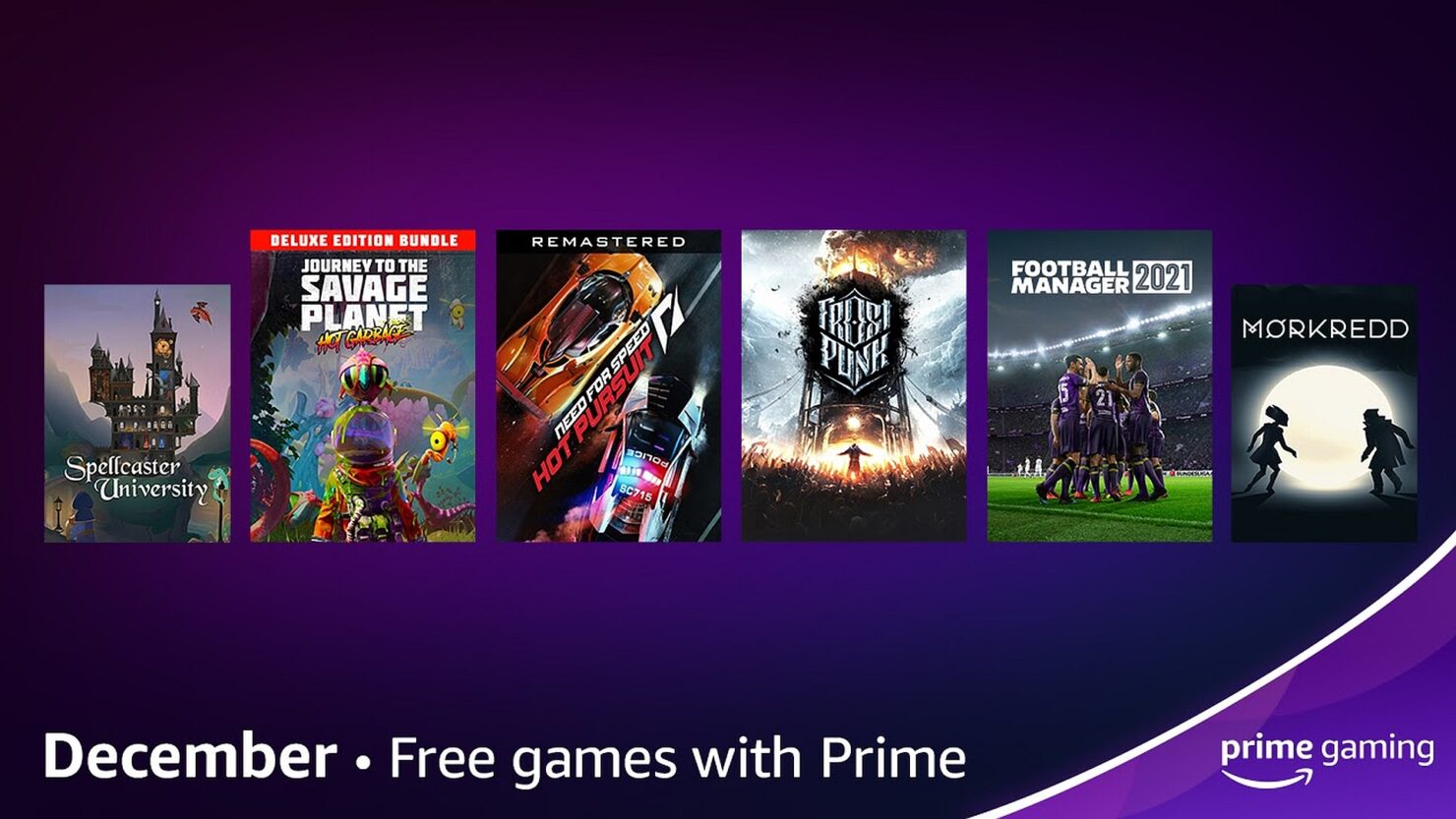 Amazon has shared the December lineup of freebie games for Prime Gaming subscribers. There are quite a few interesting titles, chiefly Journey to the Savage Planet, Frostpunk, and Football Manager 2021.

We've reviewed them all and they scored highly according to our reviewers.

Anybody pining for more Metroid Prime needs to put Journey to the Savage Planet at the top of their list. The game has a few rough edges and its sense of humor might not be to all tastes, but it captures that inviting, adventuresome Metroid spirit better than anything I’ve played in a while. This Savage Planet will pull you into its orbit if you give it half a chance.

Football Manager 2021 is by far the closest representation to the beautiful game you can find. With an improved matchday engine, improved AI and even more datapoints than ever before, all represented in a more digestible method, making it more accessible than ever before. However, there's still no doubt that the series is still going to have a high barrier to entry, and it has some irritating issues, such as repetition in the press conferences and other interaction aspects. Issues aside, this is yet another improvement and superior entry to the series.

On top of that, Amazon's partnership with EA will go on as previously reported, adding Need for Speed Hot Pursuit Remastered to the Prime Gaming library starting on December 1st. To round it up, the list of freebie titles includes Youtubers Life, Morkredd, Spellcaster University, Stubbs the Zombie in Rebel Without a Pulse, and Tales of Monkey Island Complete Pack.

Furthermore, next month Prime Gaming is also set to offer a veritable plethora of free in-game content for games like Grand Theft Auto Online, New World, Dead by Daylight, Roblox, and Legends of Runeterra. The full list is available below.

December 10 Dead By Daylight - Exclusive rare outfit for The Artist