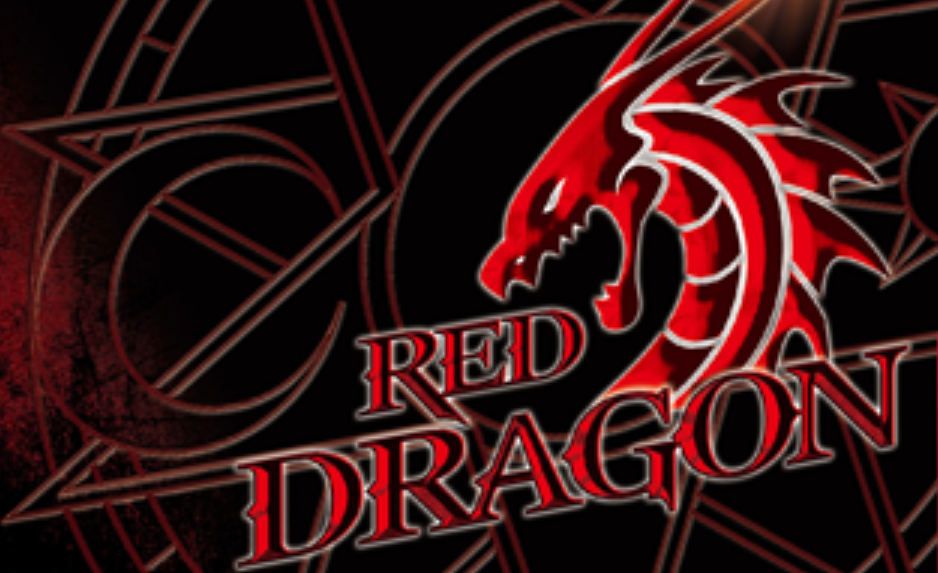 It has been some time since we saw news regarding the desktop Radeon RX Vega series cards but Videocardz has just provided a first look at PowerColor's upcoming custom board based on AMD's flagship graphics processor.

[Update] - PowerColor has officially announced the Radeon RX Vega 56 Red Dragon graphics card along with its specifications. It features 3584 Stream processors clocked at a frequency of up to 1487 MHz, 8 GB HBM2 memory clocked at 800 MHz along a 2048-bit bus interface and requires power from a 8 and 6 pin connector configuration. The card is expected to hit retail on 28th of March, price wasn't confirmed. 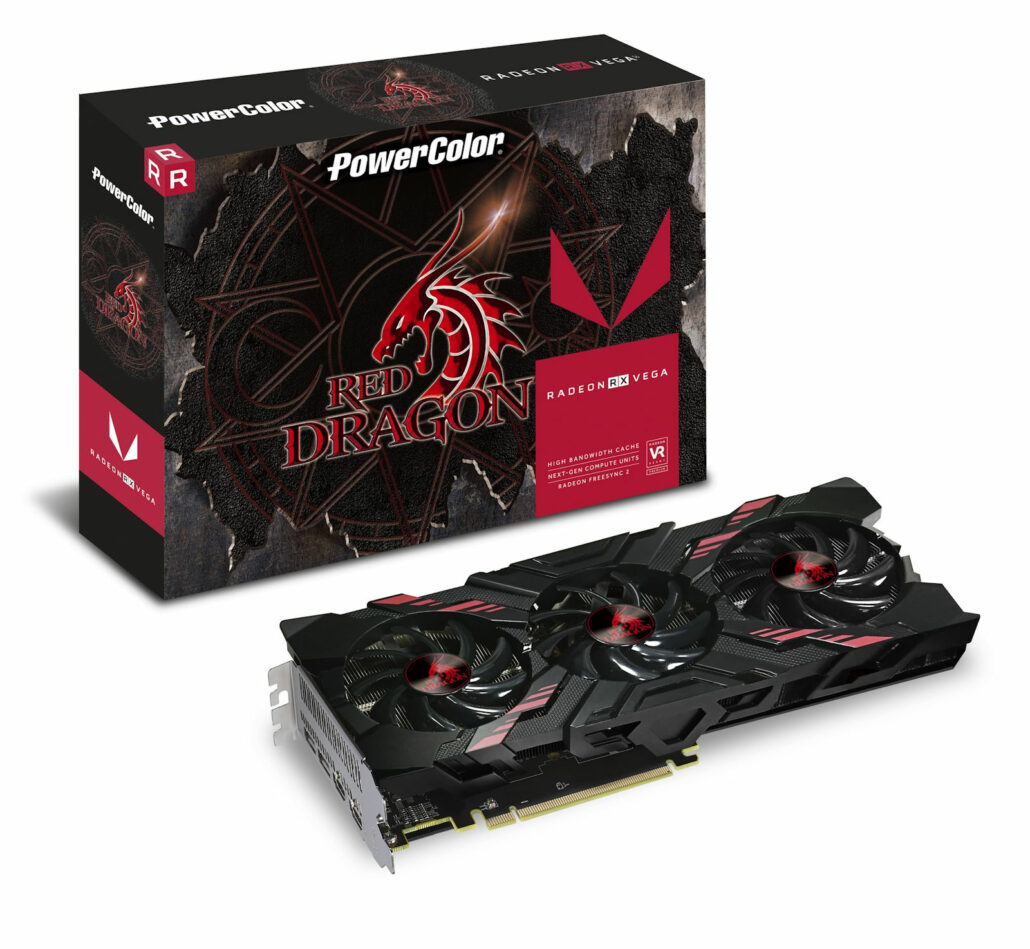 The upcoming Red Dragon lineup in comparison is more sleeker in design. It does come with a dual slot chassis with a red and black color scheme but houses a powerful triple fan cooler on top of what seems to be a bulky heatsink. The PCB seems to be custom made but looks like it may be shorter in length than the reference design which is a design scheme previously followed by AIB Sapphire on their Pulse series cards.

In terms of display outputs,  we can note the regular interfaces which includes a single HDMI and three Display Ports. A large exhaust vent can be seen on top of these I/O ports. According to Video Cardz, the Red Dragon series will include both RX Vega 64 and RX Vega 56 models. In terms of price and availability, there's no concrete information except for the fact that RX Vega stock is currently entirely depleted and the little stock that does show up on retailer end is either instantly gobbled up by crypto miners or inflated in price so much that it's out of reach for the ordinary gamer who wants such graphics cards for their gaming PCs. We will sure bring you more details regarding the card when they are available.