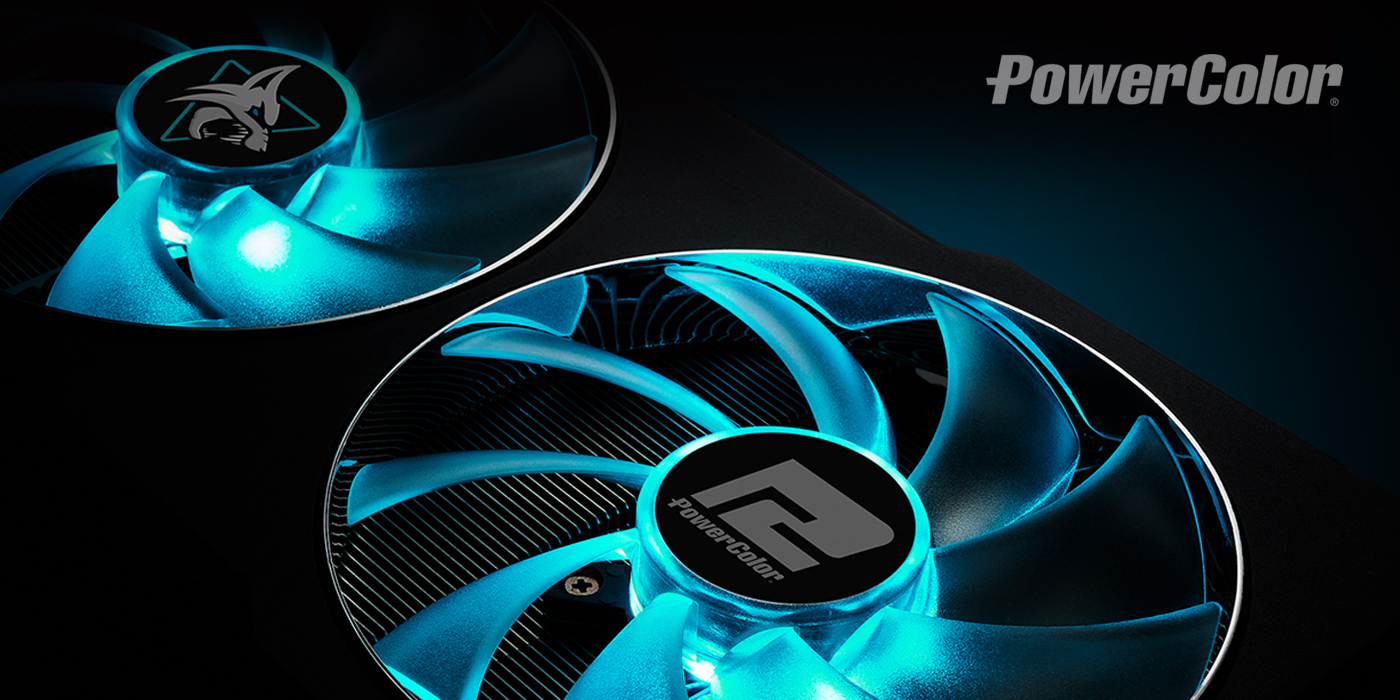 We know that AMD is preparing at least two graphics cards based on its Navi 24 'RDNA 2' GPU, the Radeon RX 6500 XT, and the Radeon RX 6400. Both of these graphics cards will be aimed at the entry-level segment. The RX 6500 XT will be competing directly against the GeForce RTX 3050 TI and Intel ARC A380 while the RX 6400 would be pitted against the GeForce RTX 3050 and the Intel ARC A350 graphics cards. As per the latest listing at EEC, PowerColor would be offering at least 3 new models which include: 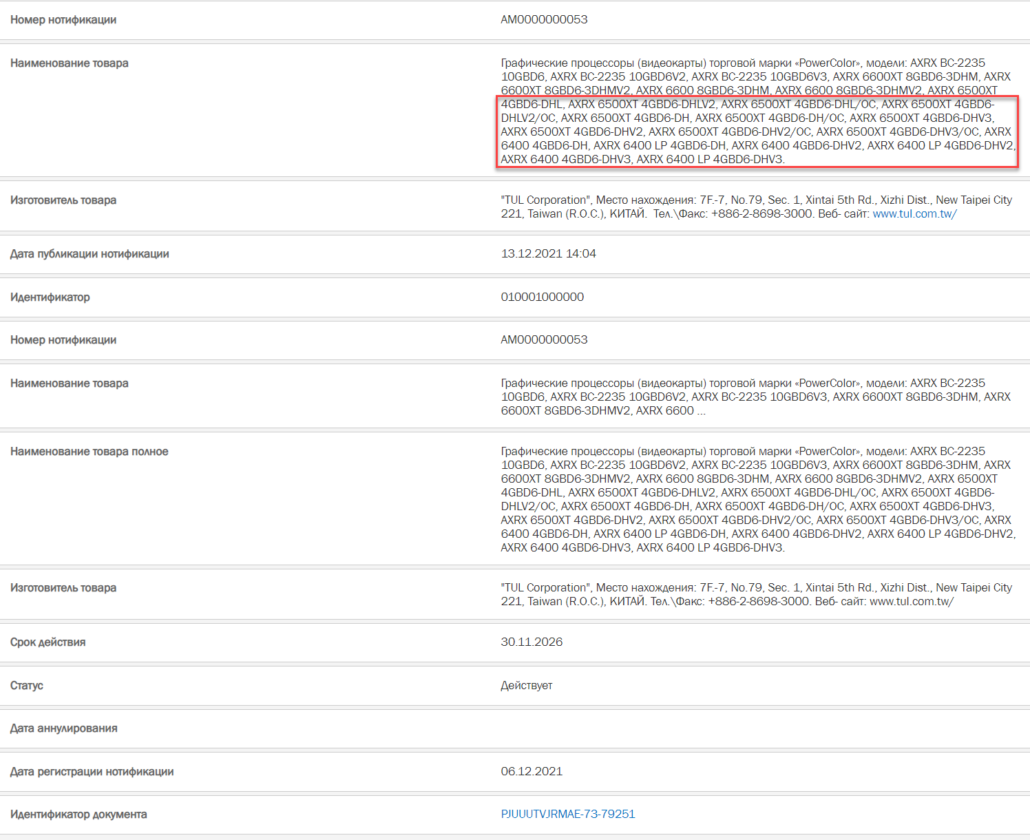 The PowerColor Radeon RX 6500 XT Hellbound would be the best version of the card featuring a dual-fan cooler with RGB LEDs and a custom PCB design. The Radeon RX 6400 on the other hand will receive the standard Fighter variant with a dual-slot and dual-fan cooler but with no RGB LEDs. There's also going to be a low-profile version of the Radeon RX 6400 Fighter available which makes sense since the RX 6400 is targeted at entry-level, budget, and Mini PCs. Interestingly, only the AMD Radeon RX 6500 XT custom models will be receiving overclocked variants.

The second card in the Navi 24 RDNA 2 lineup is the AMD Radeon RX 6400 which will be based on a slightly cut-down 'XL' chip with 768 cores. The card will retain its 4 GB GDDR6 memory and feature slightly lower clocks but still around the 2.5 GHz+ frequency range. It is reported that the RX 6400 is not going to require any power connectors to boot thanks to its sub-75W TDP. It will be available in March around the same time as Intel launches its first ARC Alchemist GPUs.